The White River Museum is located in Meeker, CO. The museum contains literally thousands of items related to the history of Rio Blanco County and its inhabitants from the late 1800s to the mid 1900s. The museum is housed in two buildings. The main building contains collections of old pictures, equipment, tools, furniture, clothing, transportation, and almost anything else you can imagine.
Exhibits in the Garrison Building deal mainly with the White River Utes and their struggle against white settlers and soldiers.

I visited the museum in July of 2020 and was fortunate enough to meet the executive director of the Rio Blanco County Historical Society, Terri Ruckman-Reed, who gave me a tour and explained a lot about the museum. 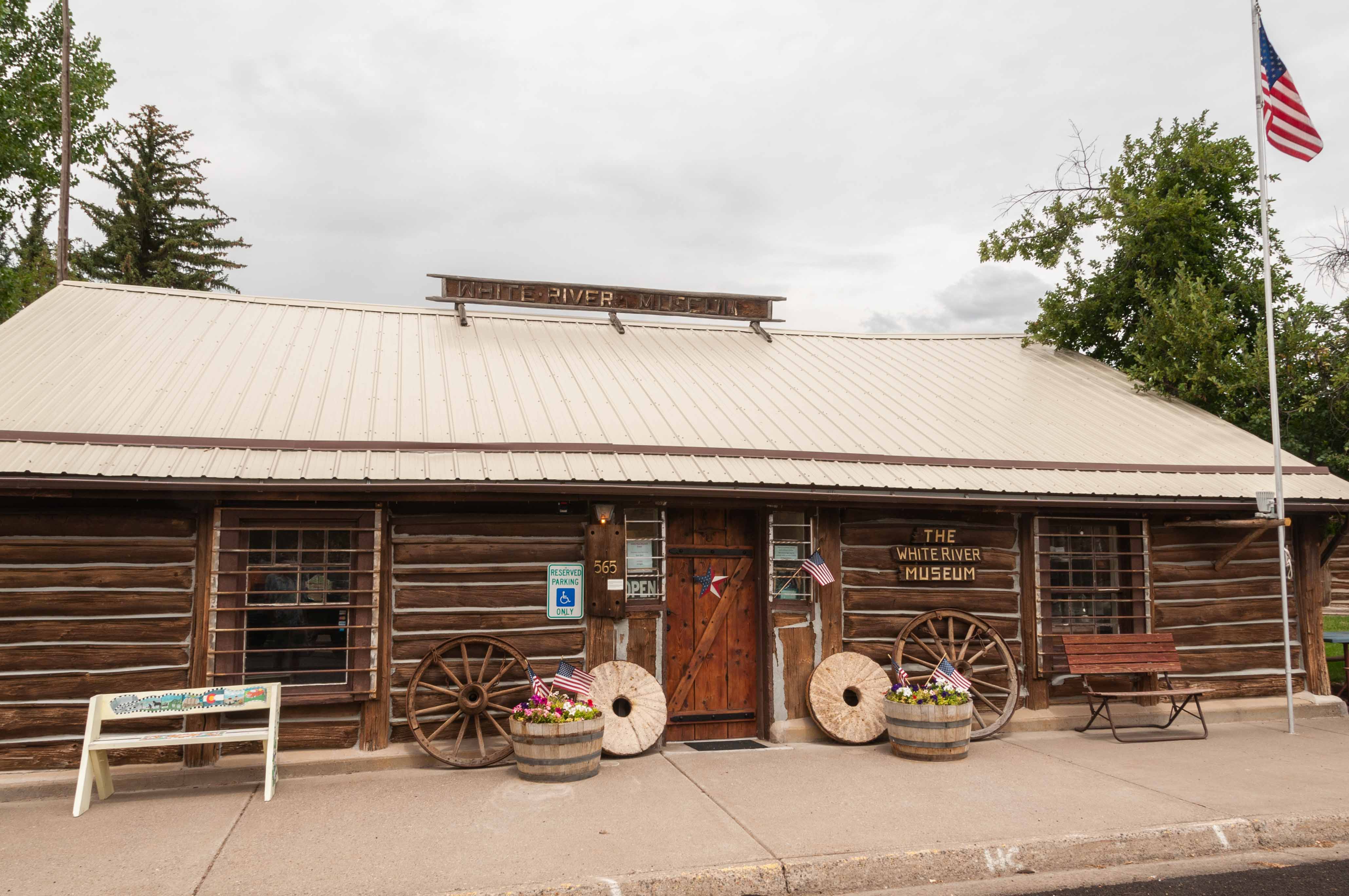 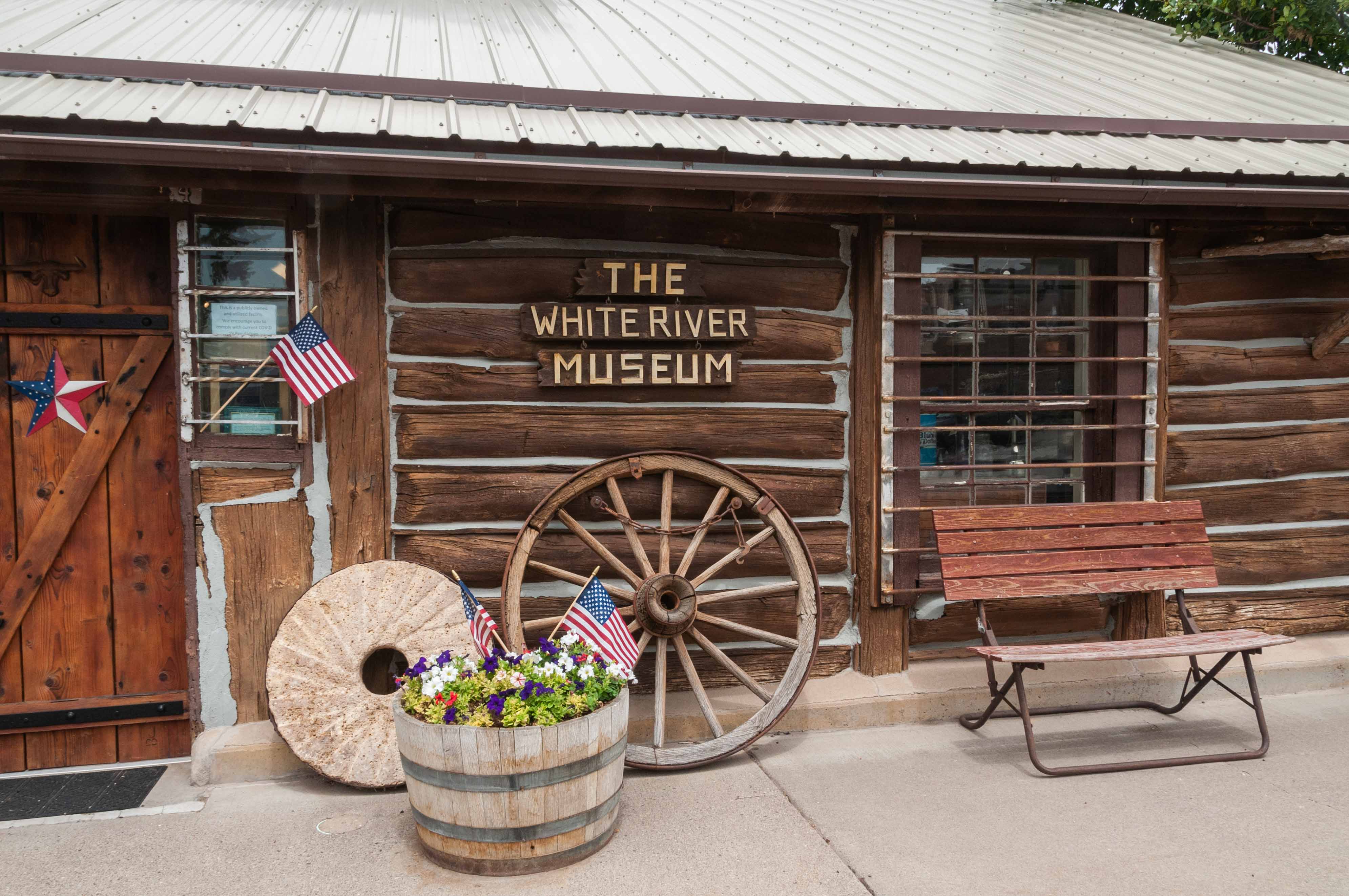 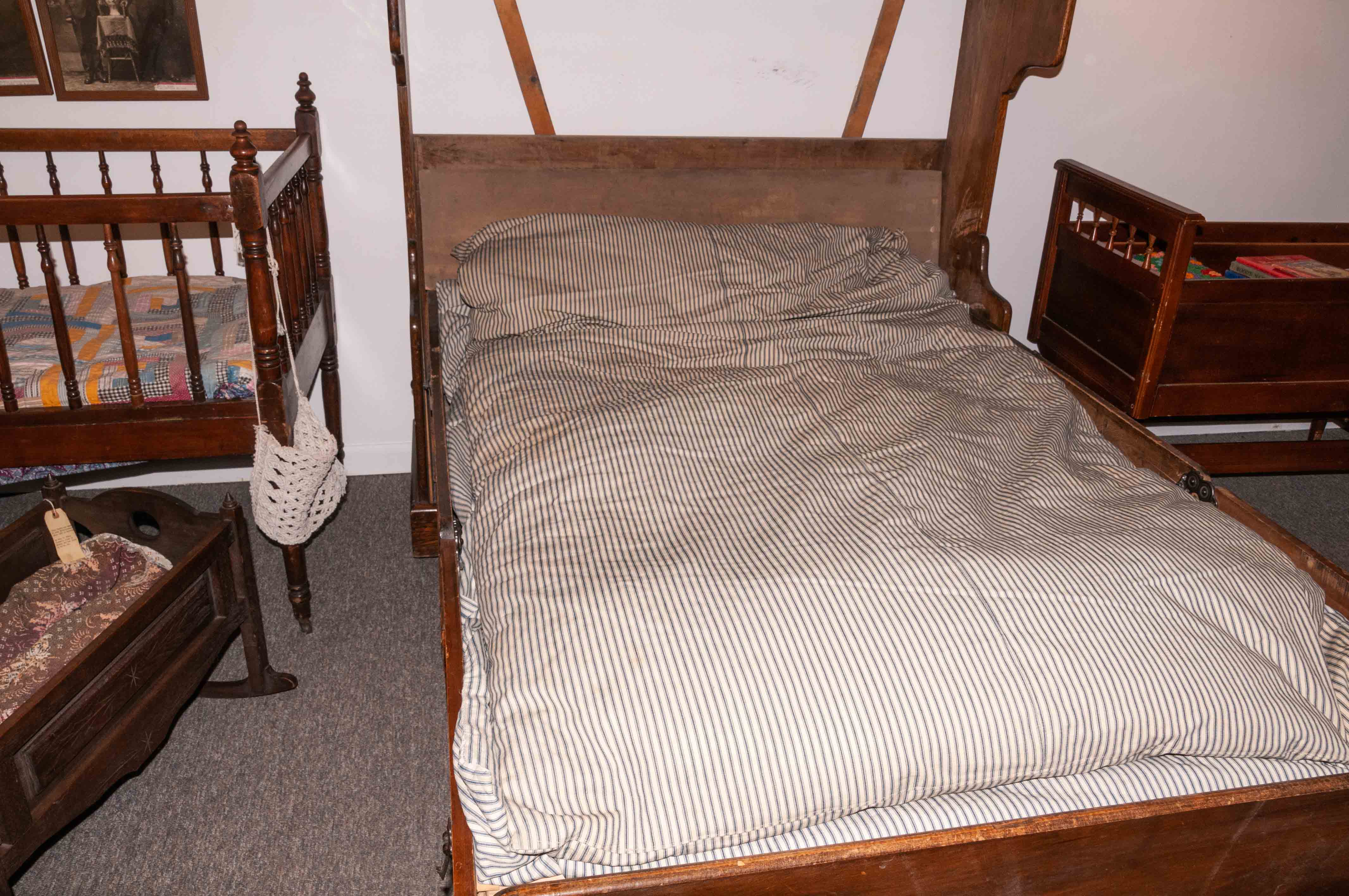 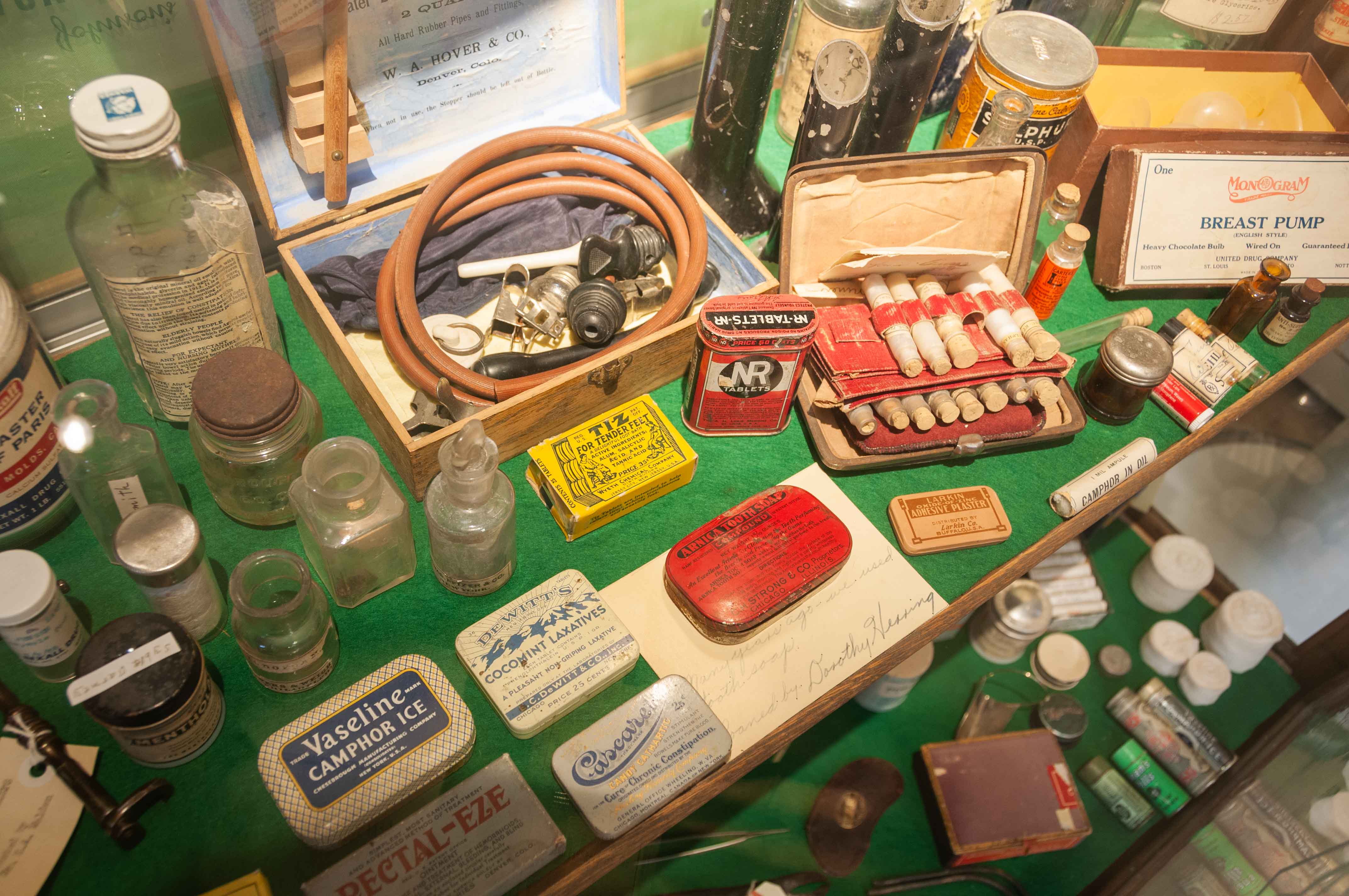 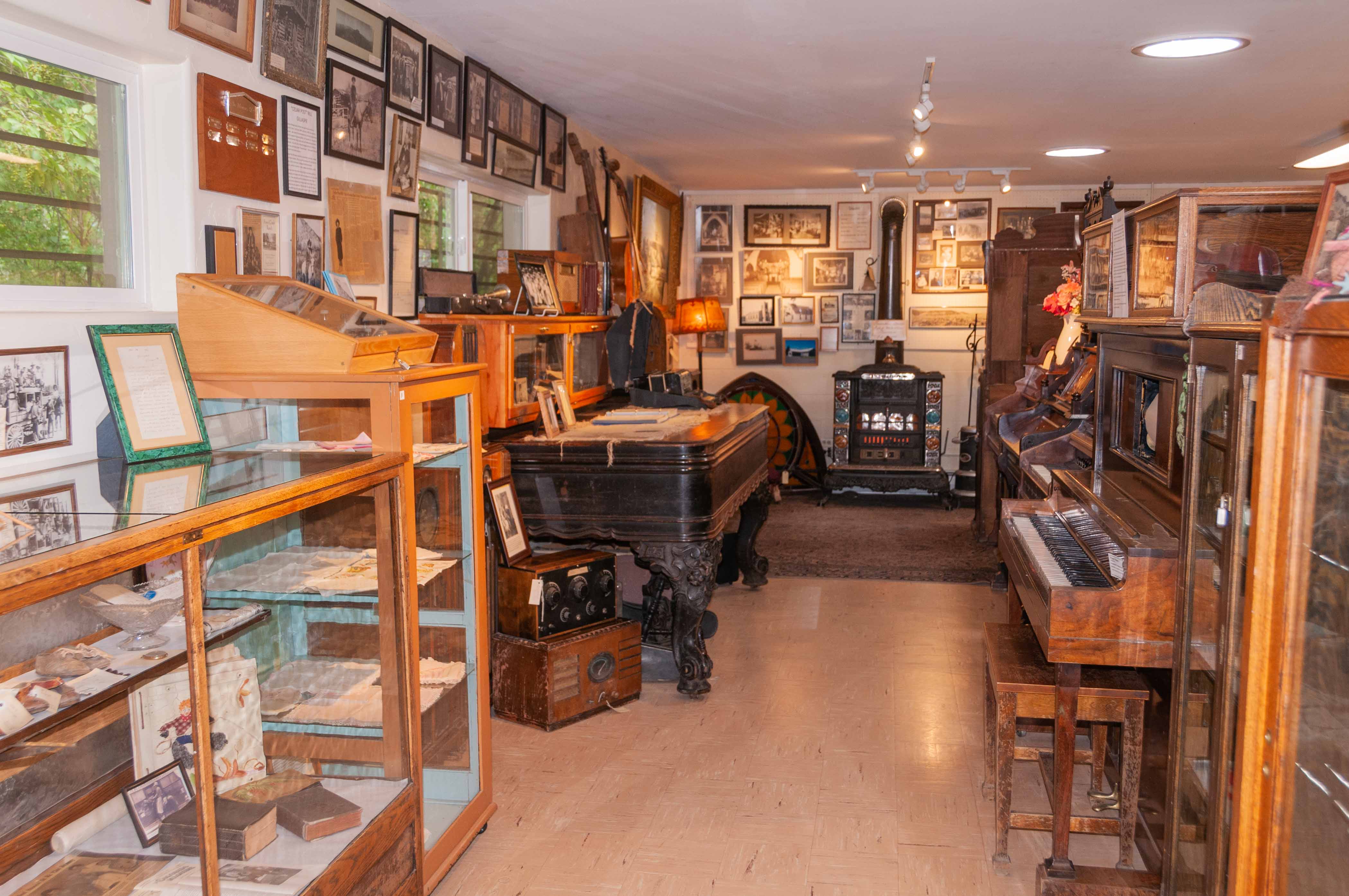 Lots of things to see 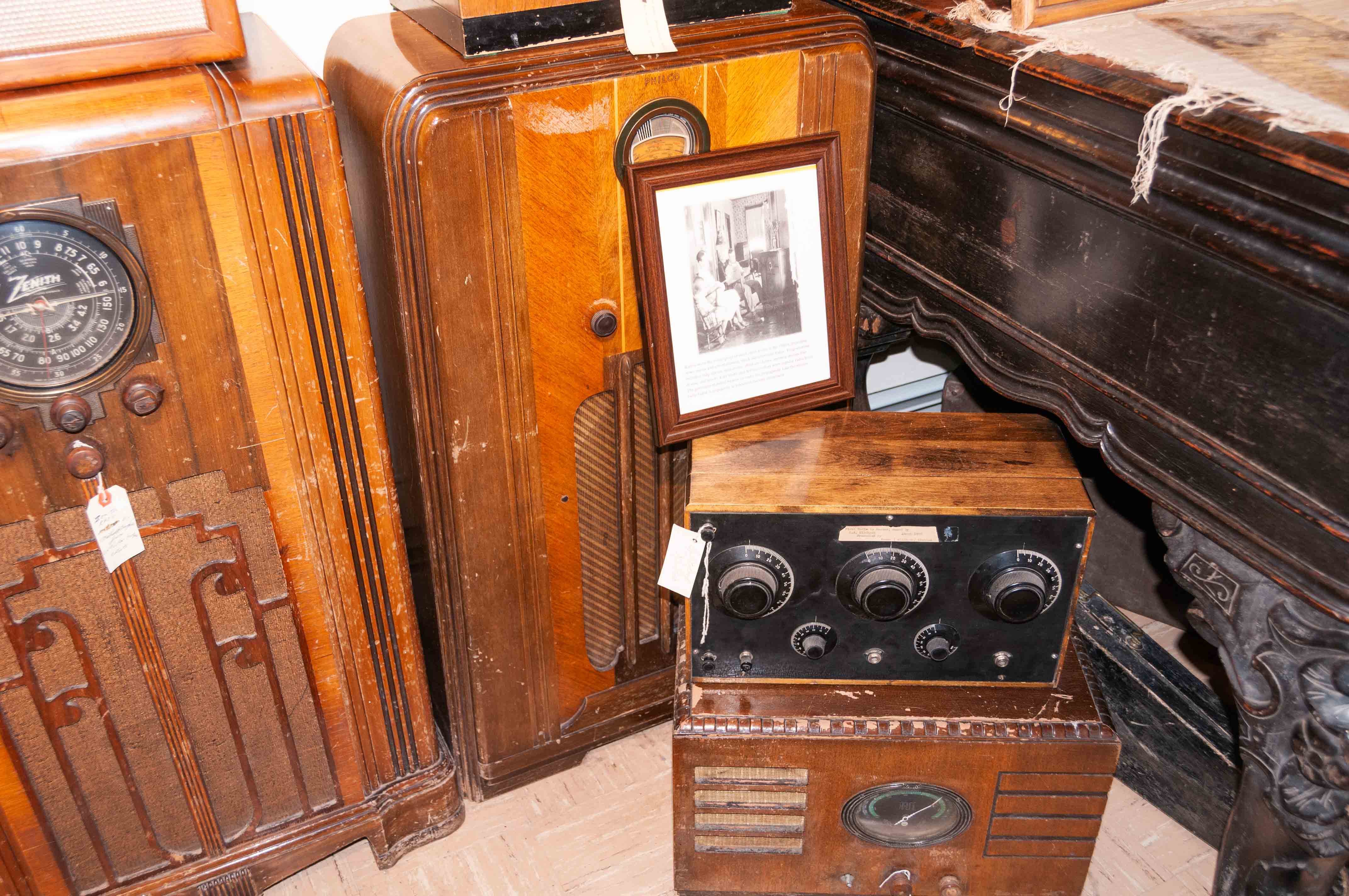 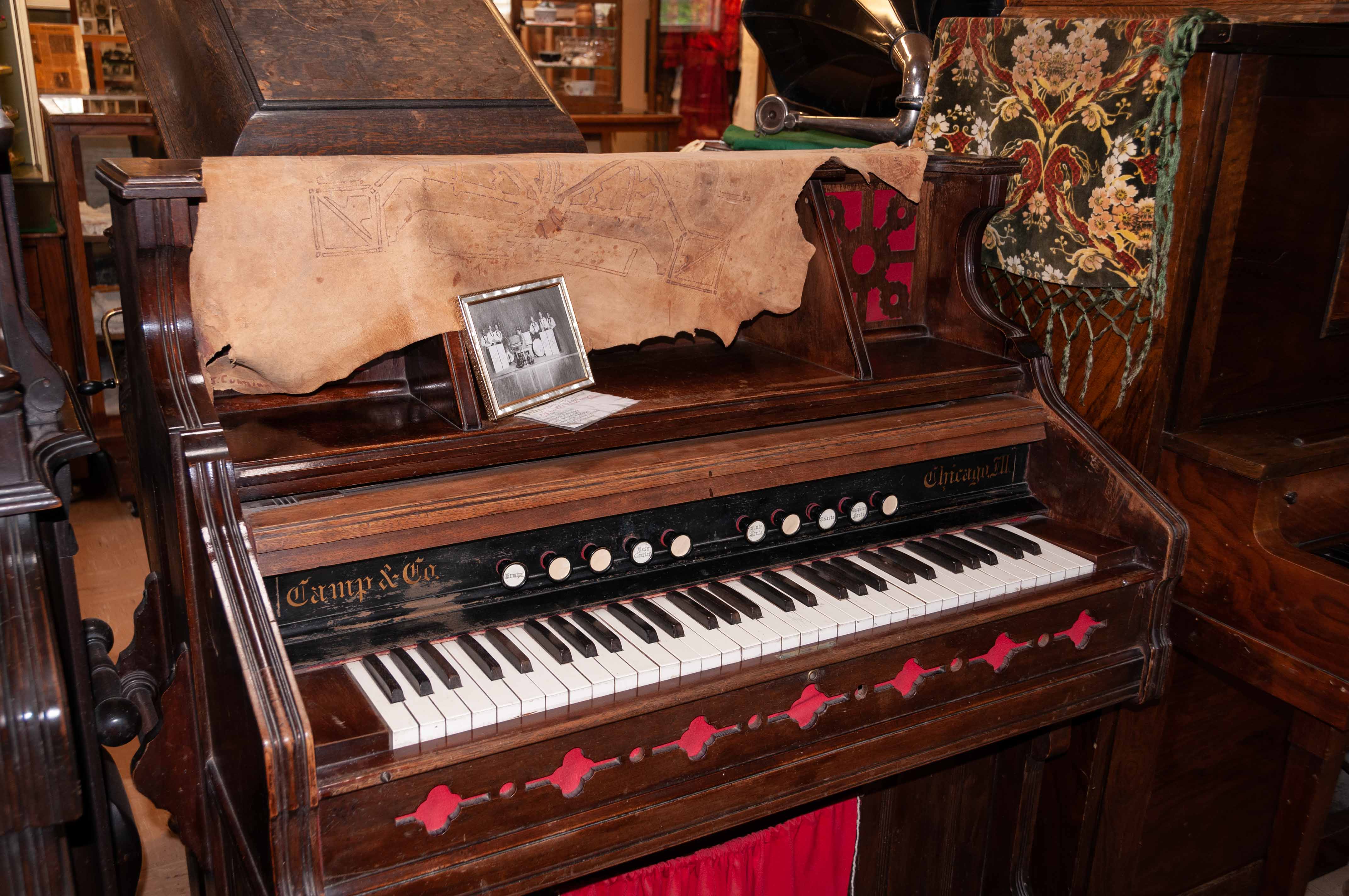 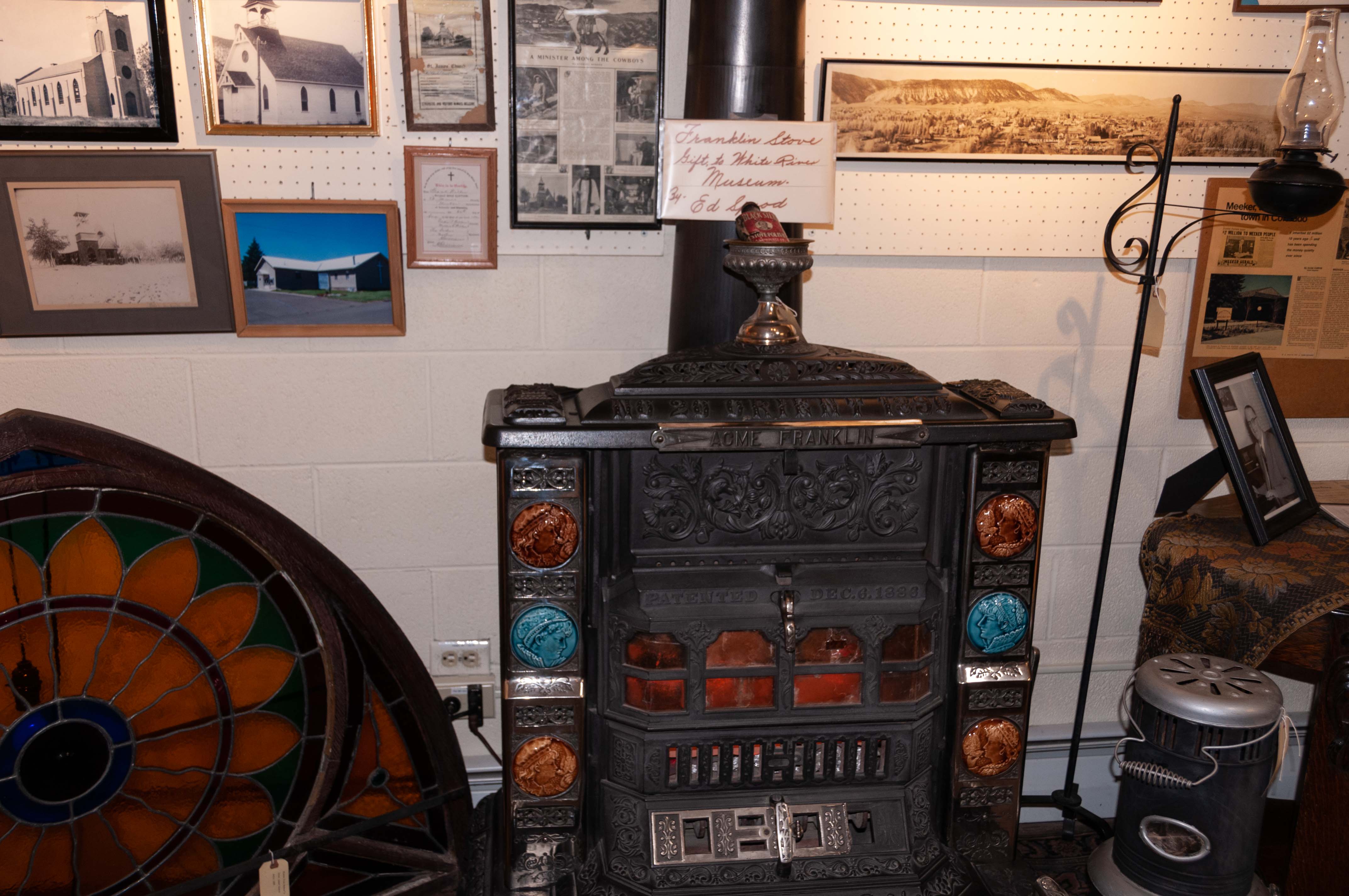 The Meeker Herald - A Family Newspaper
The first Meeker paper, the Meeker Herald, was established by James Lyttle on Aug. 15, 1885. James Lyttle ran the paper until he passed away in 1925. His son, R.G. Lyttle, Sr., took over and published the newspaper until selling it to the James Cook family in 1964, 79 years later. The paper has been sold numerous times since then and the name changed to the Rio Blanco Herald Times. 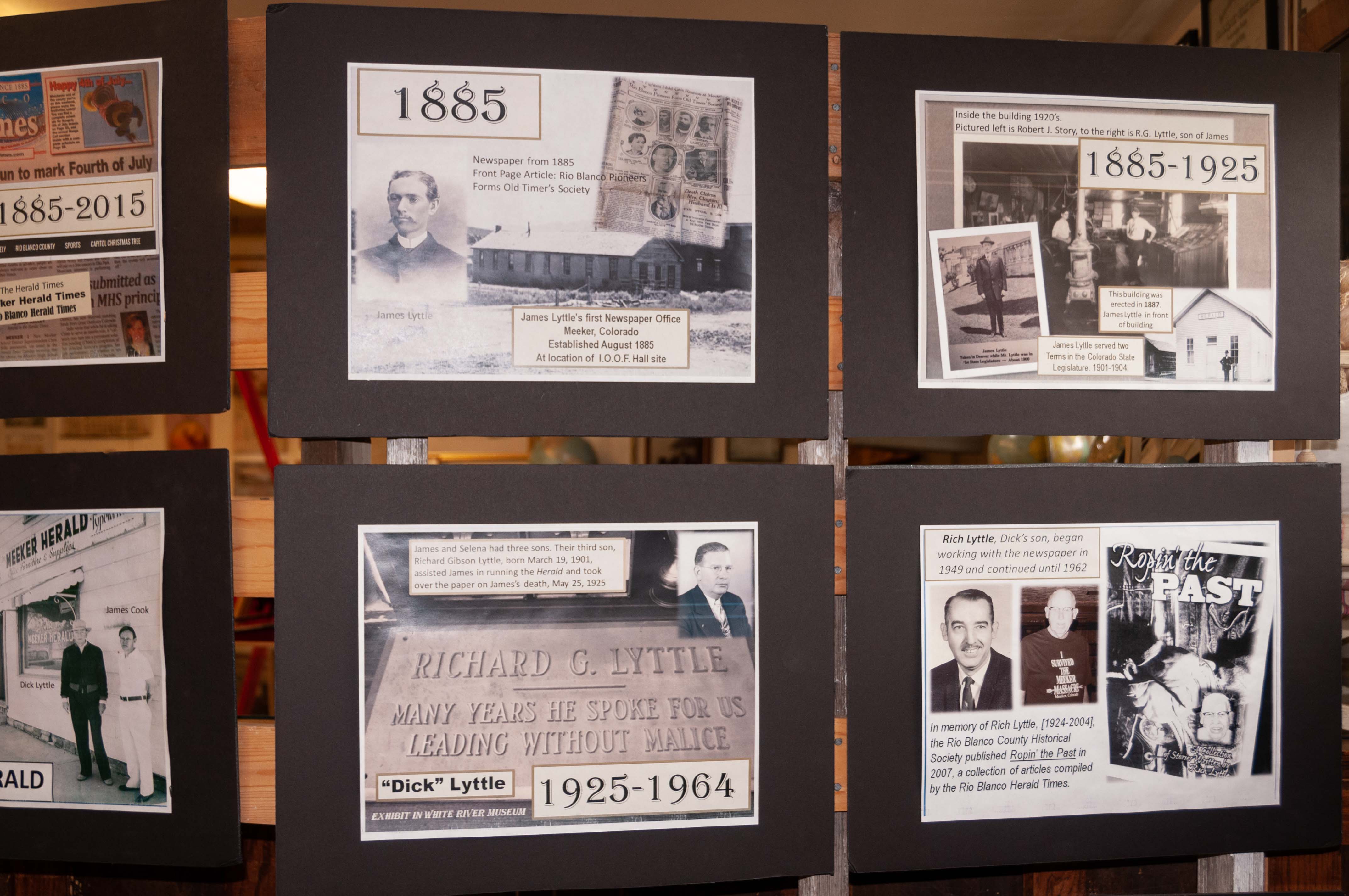 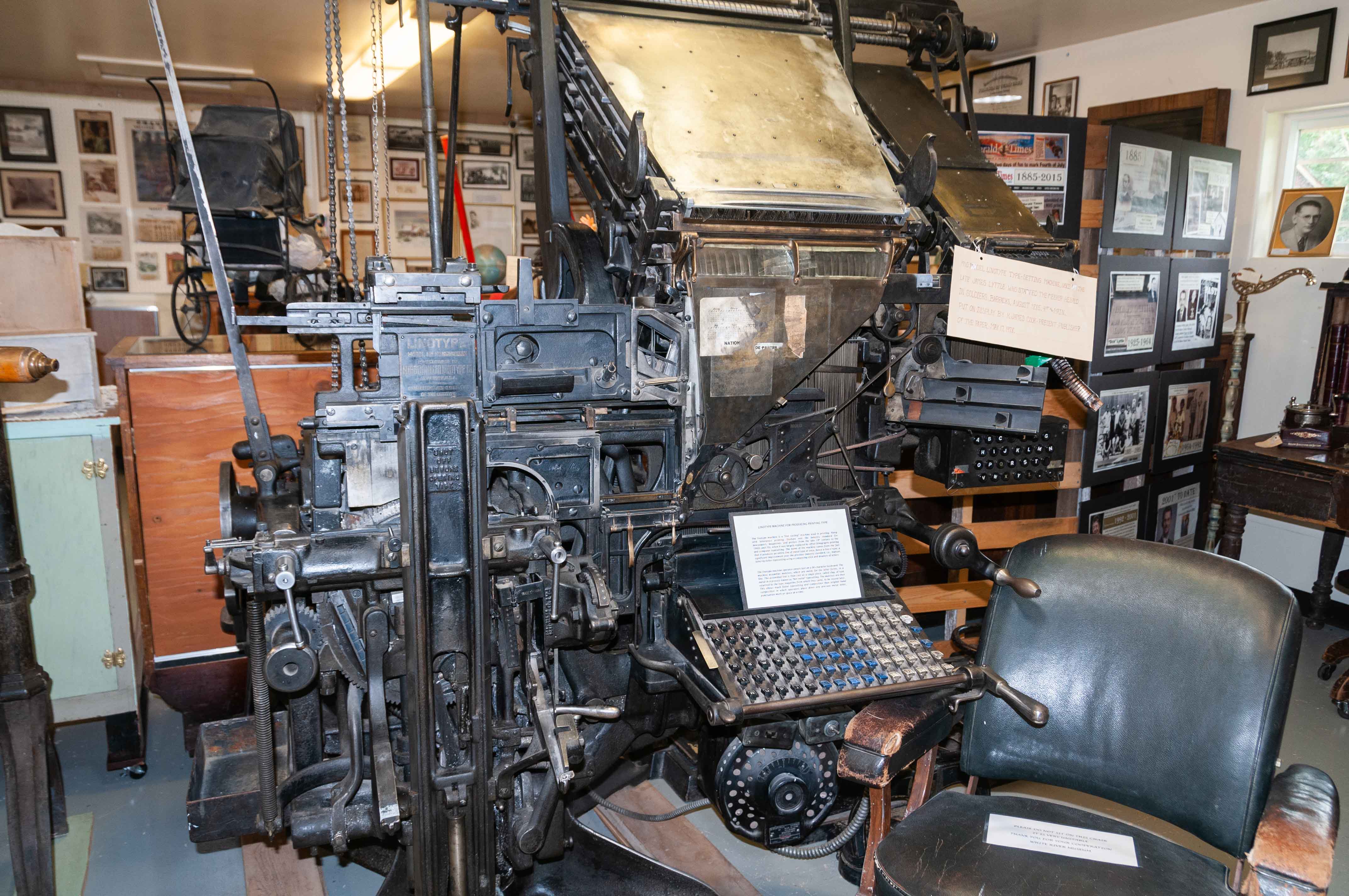 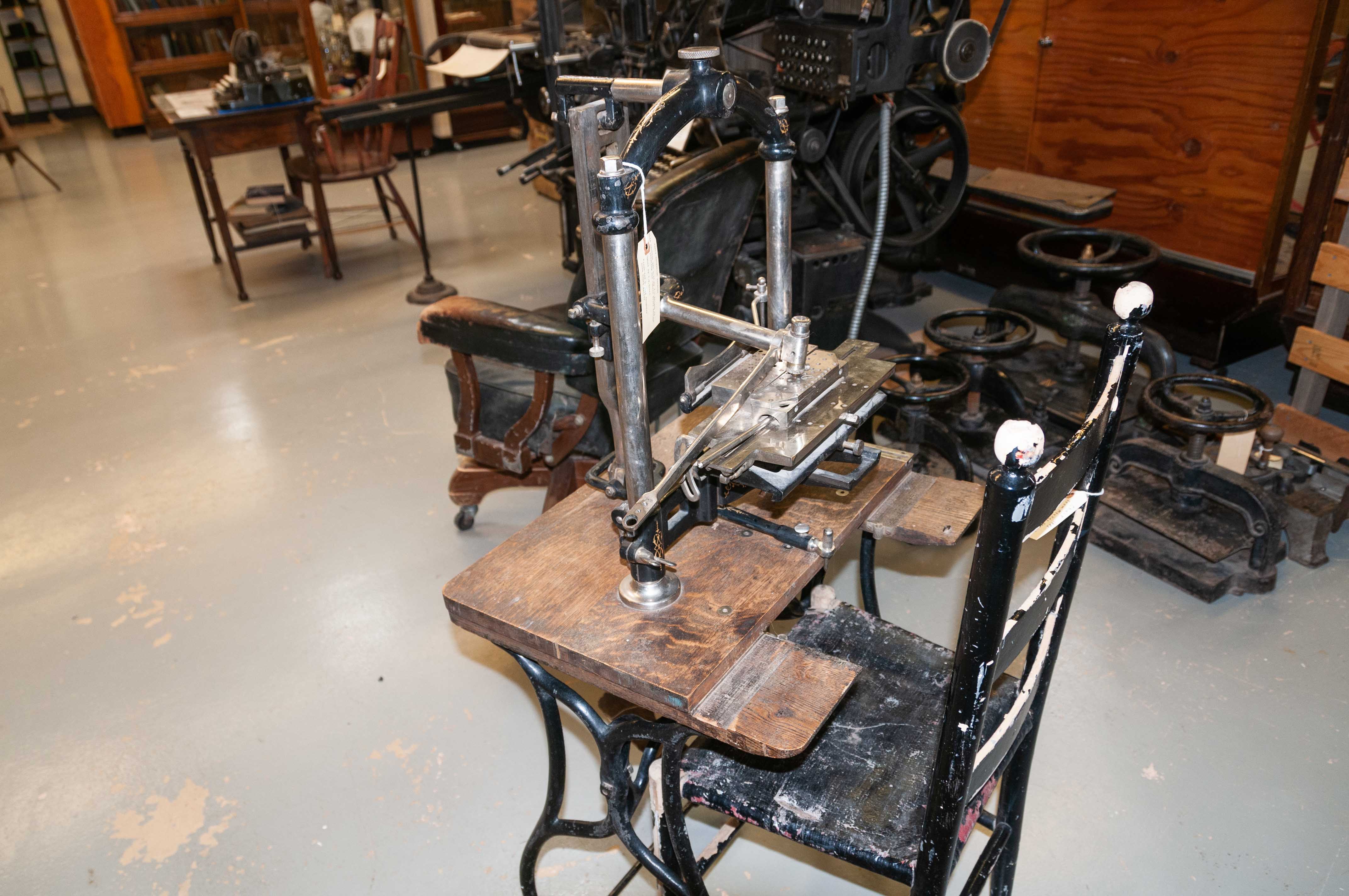 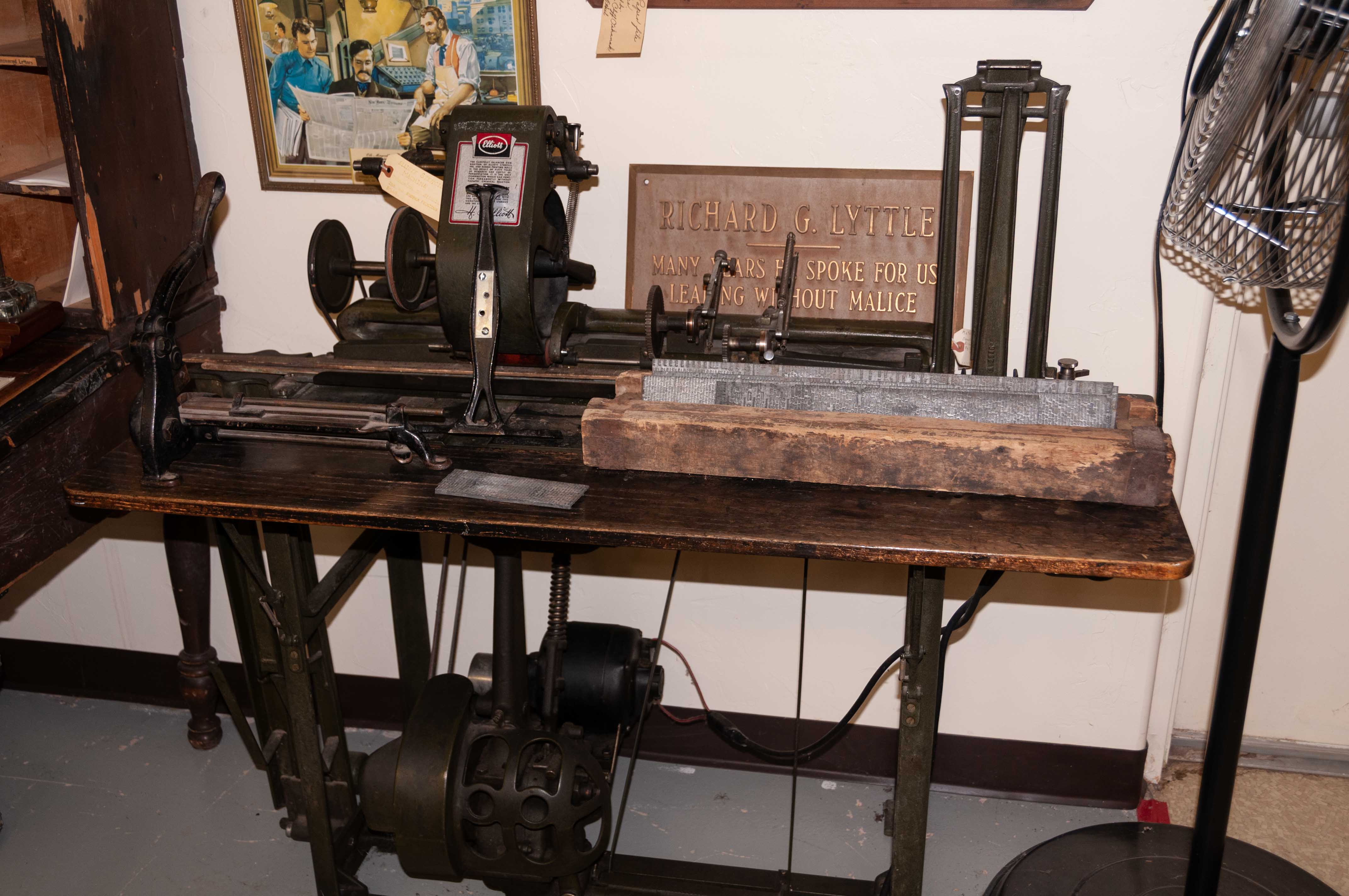 Have no clue what this does 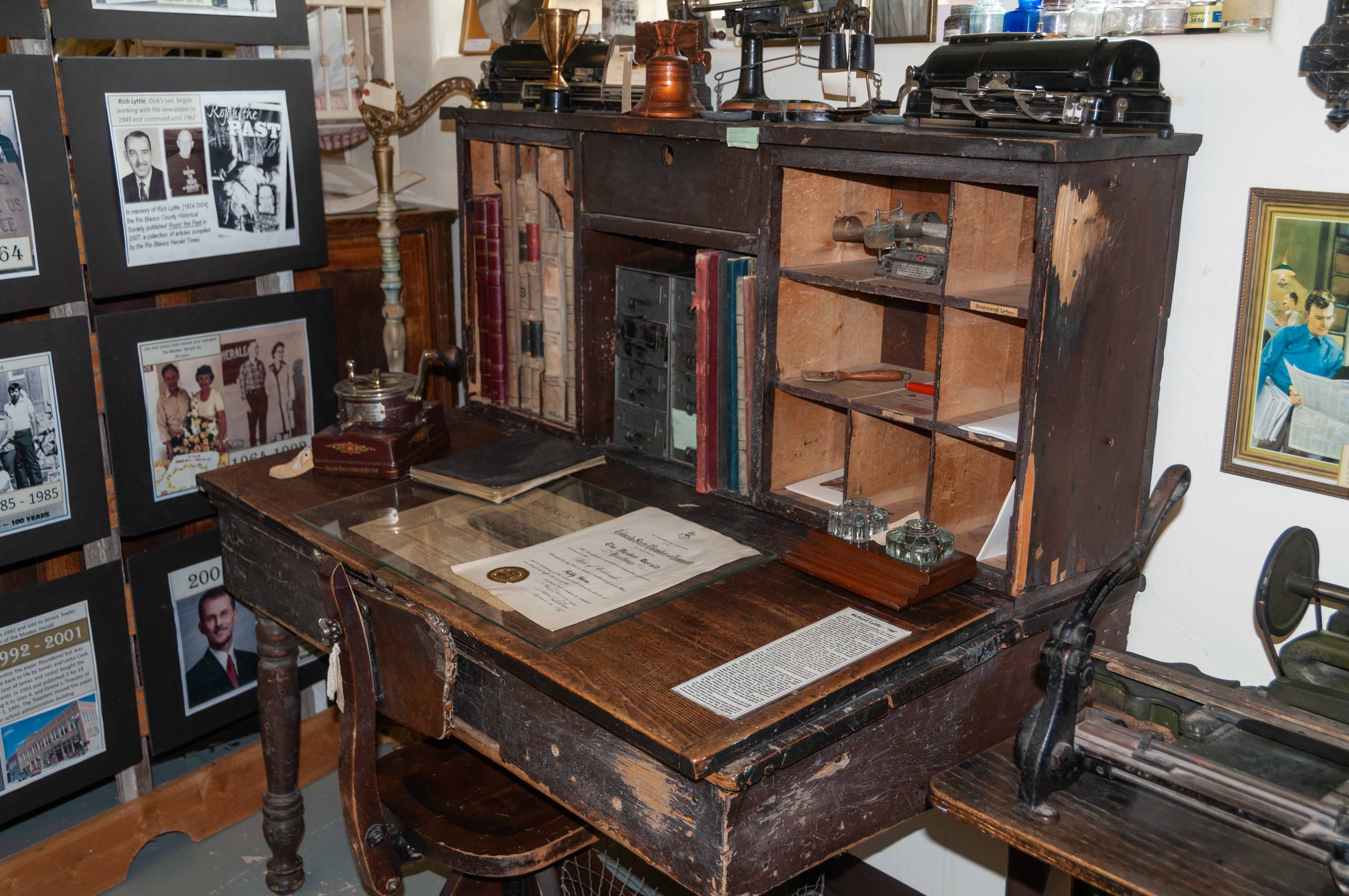 The following photos hopefully give some sense of the wide variety of items in the museum. I took a lot of photos but barely touched on everthing there was to see. 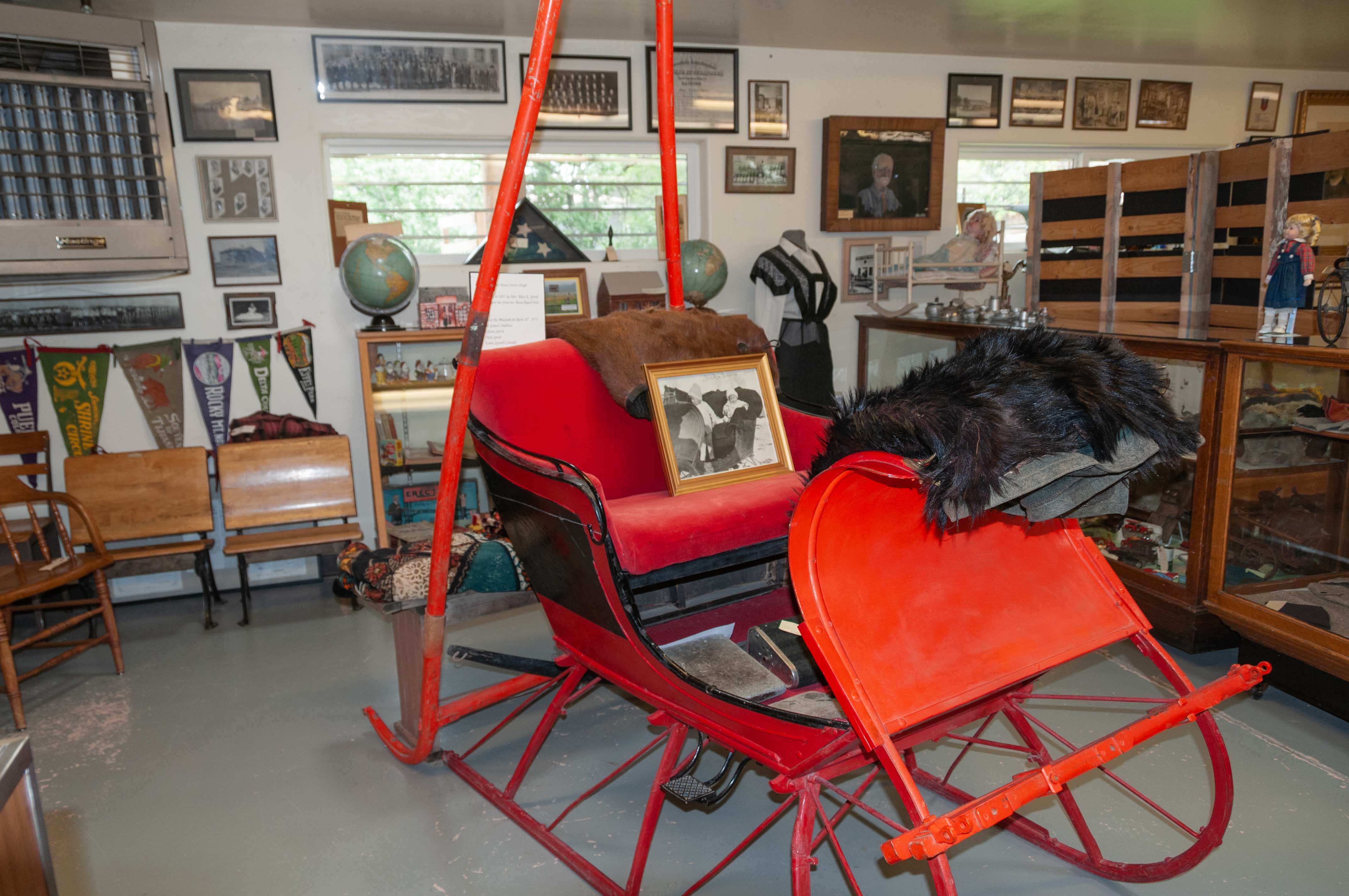 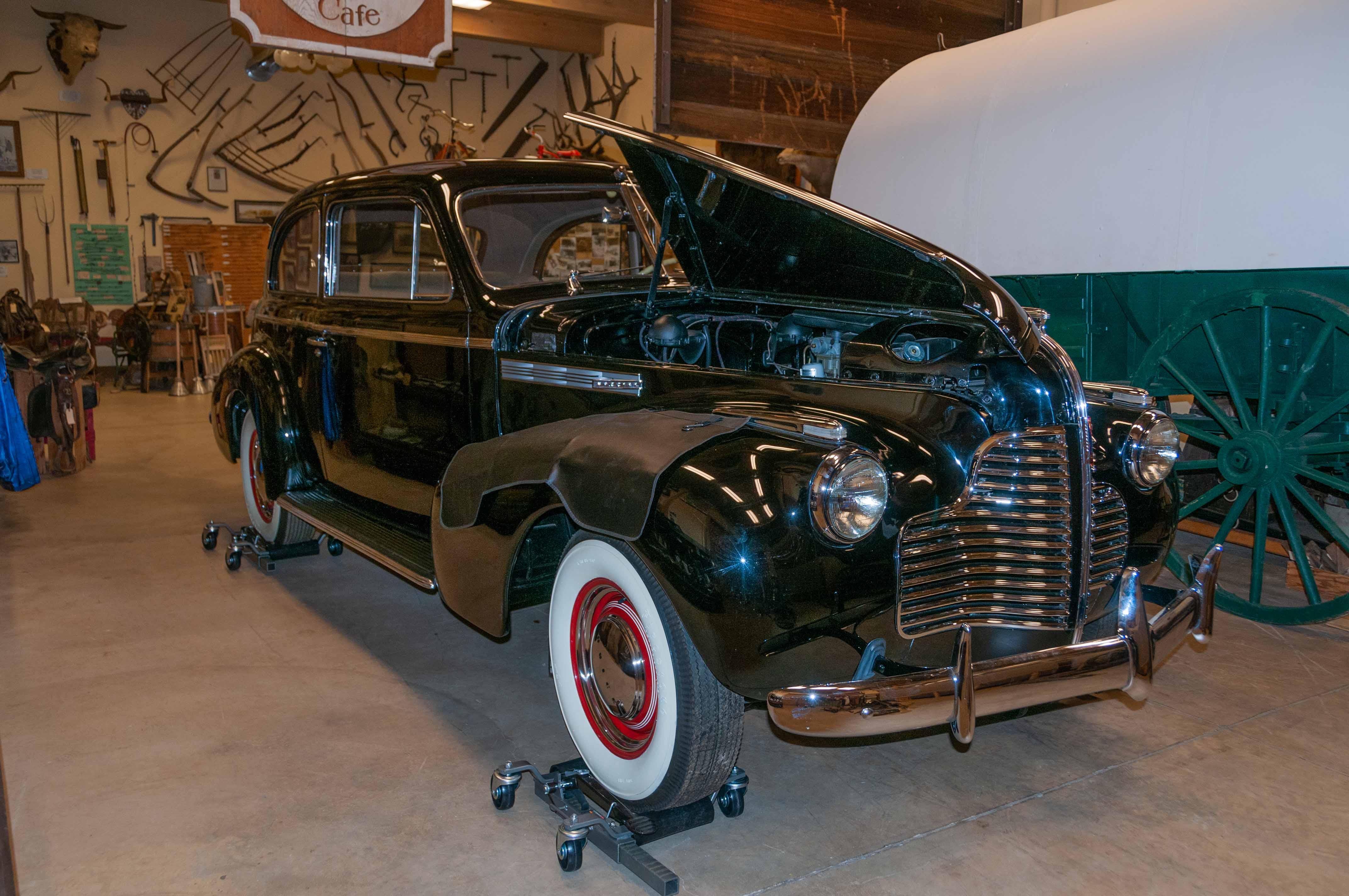 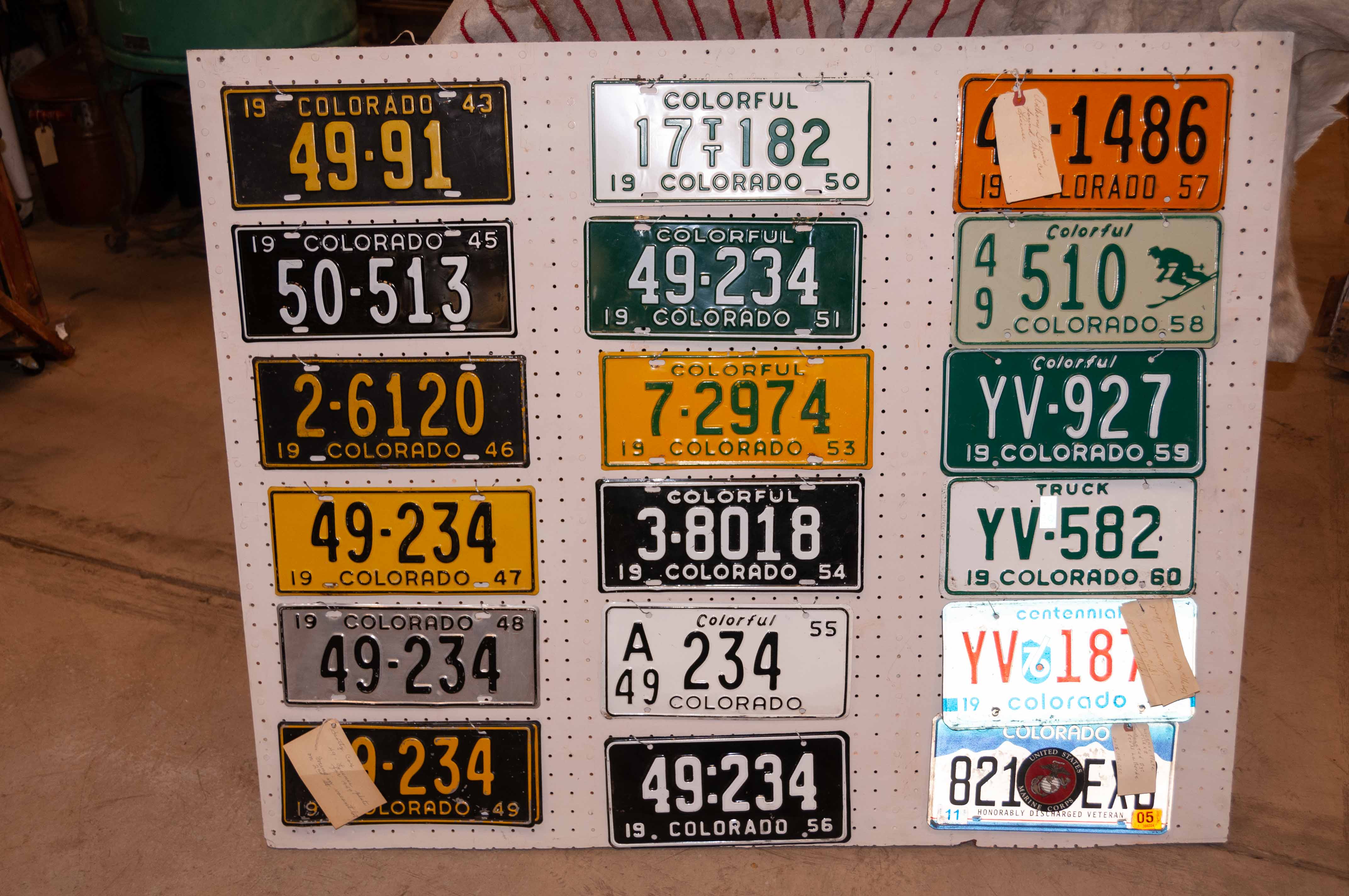 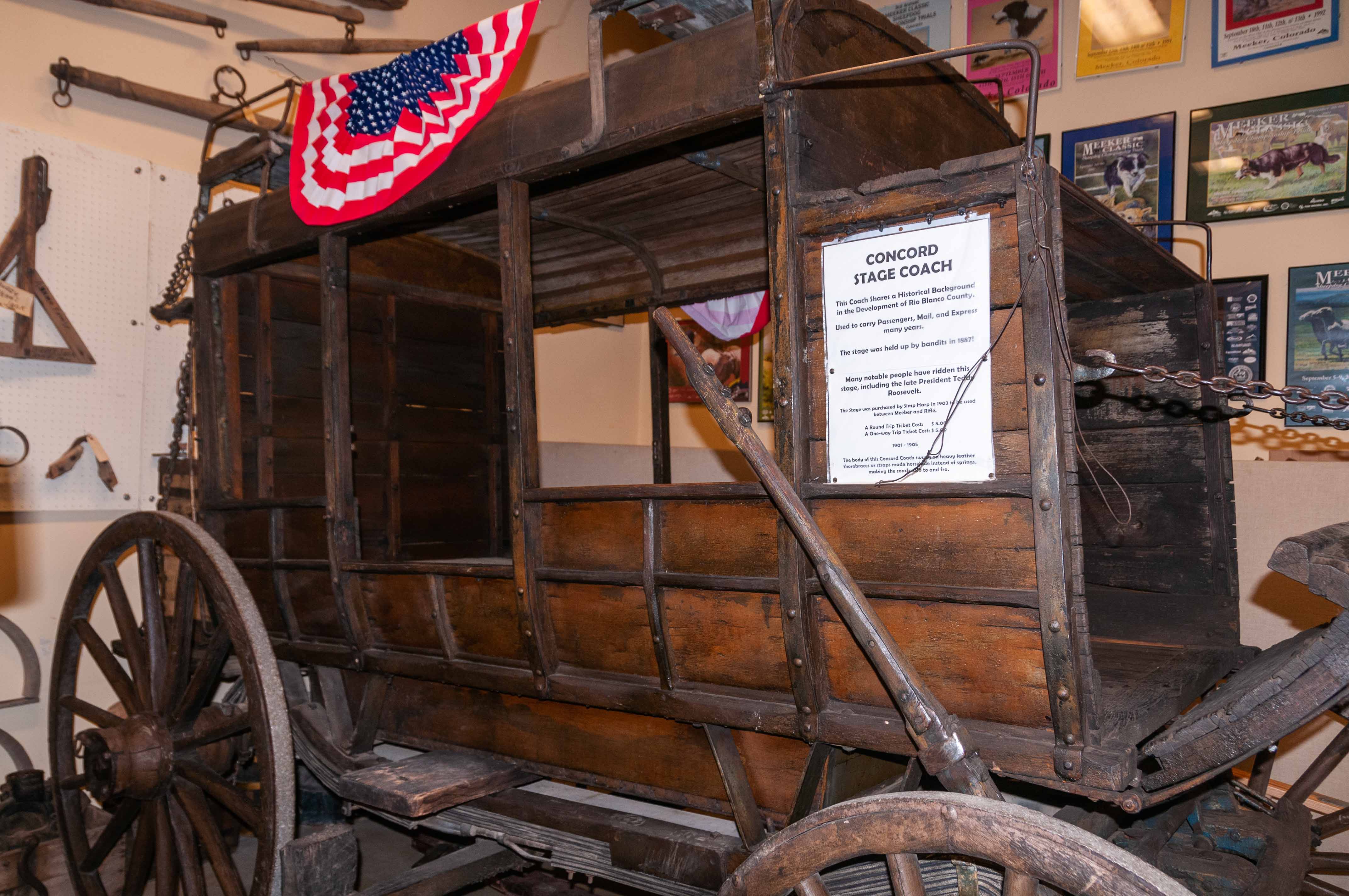 Concord Stagecoach held up in 1887 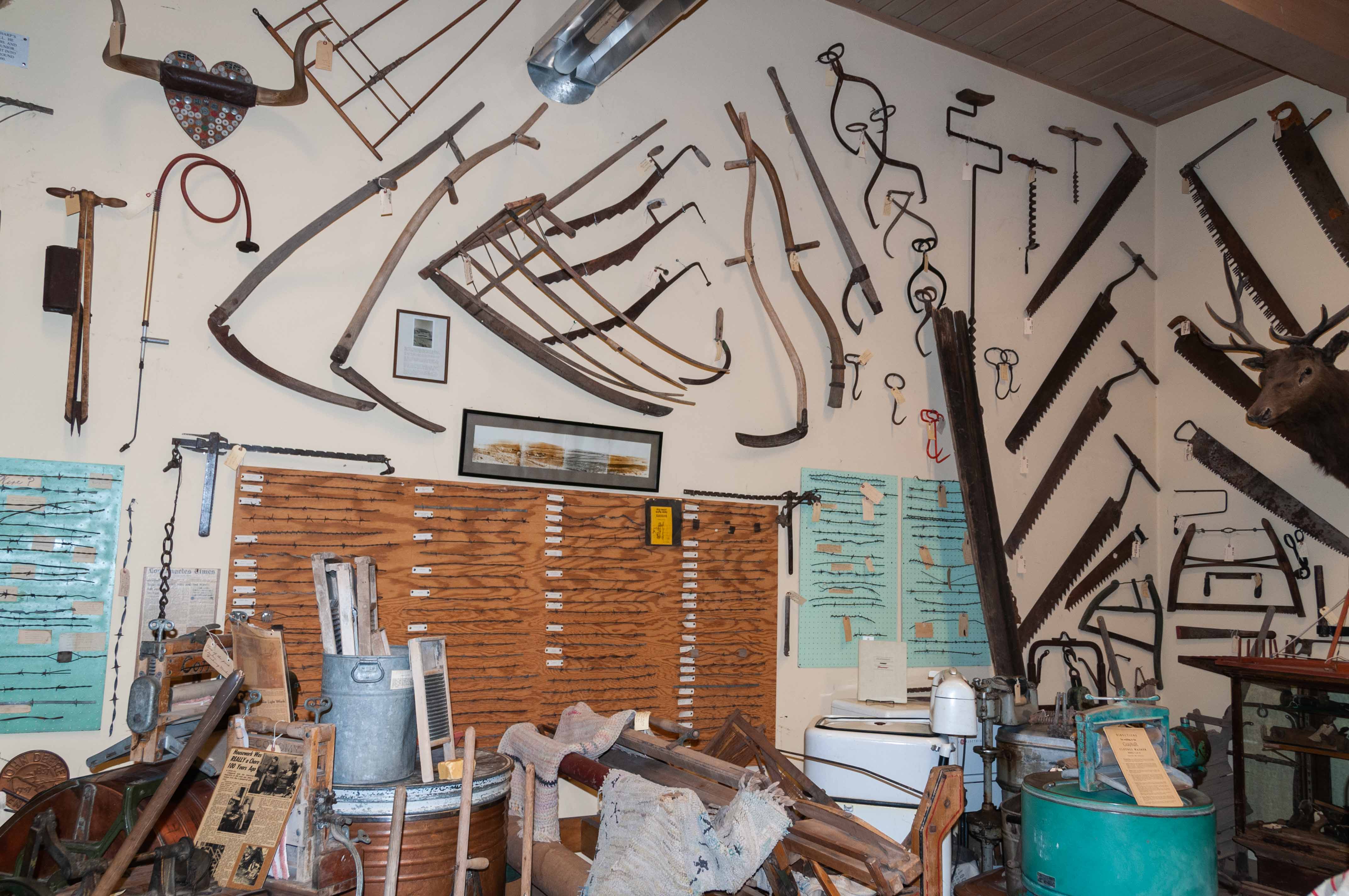 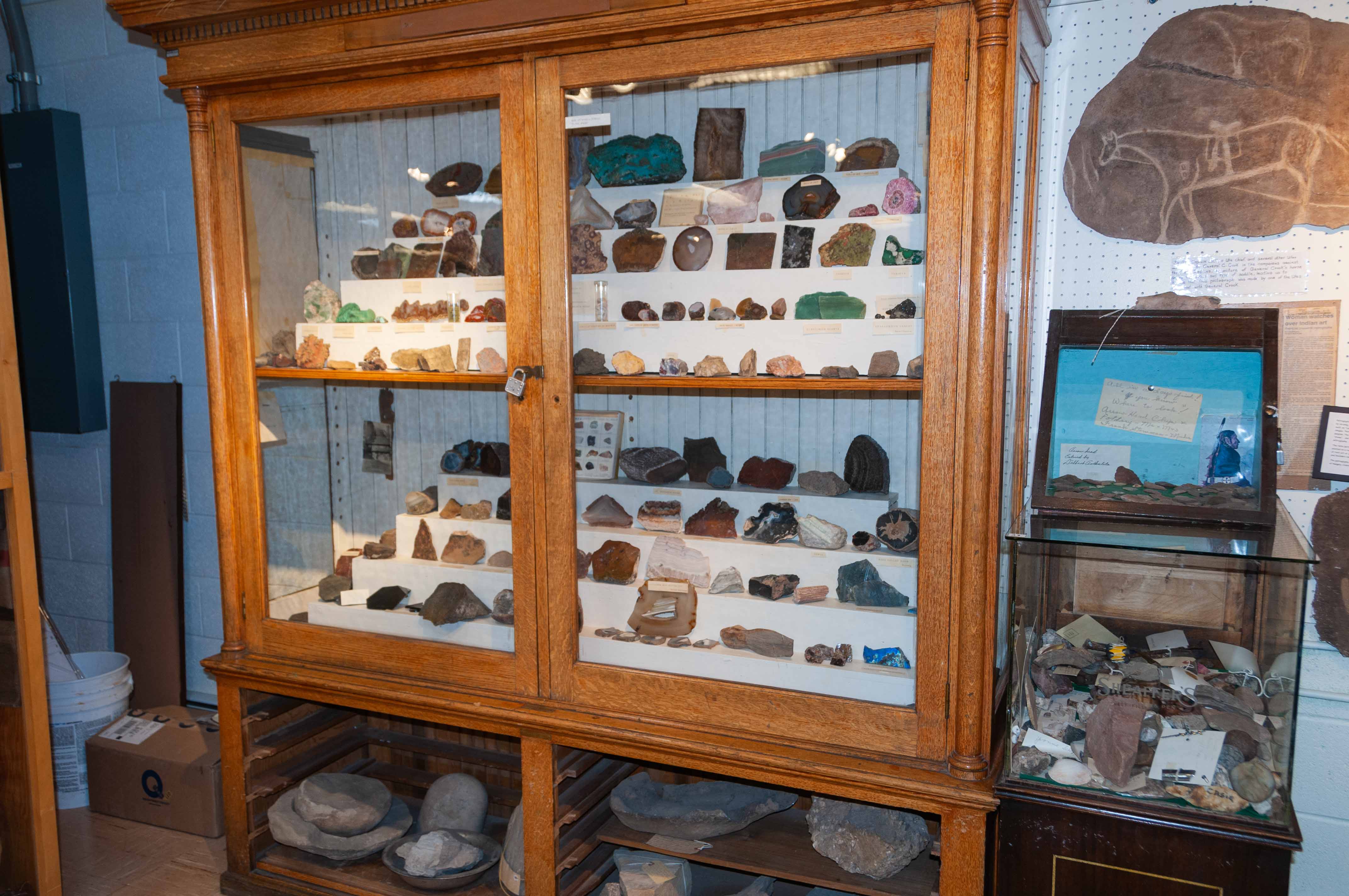 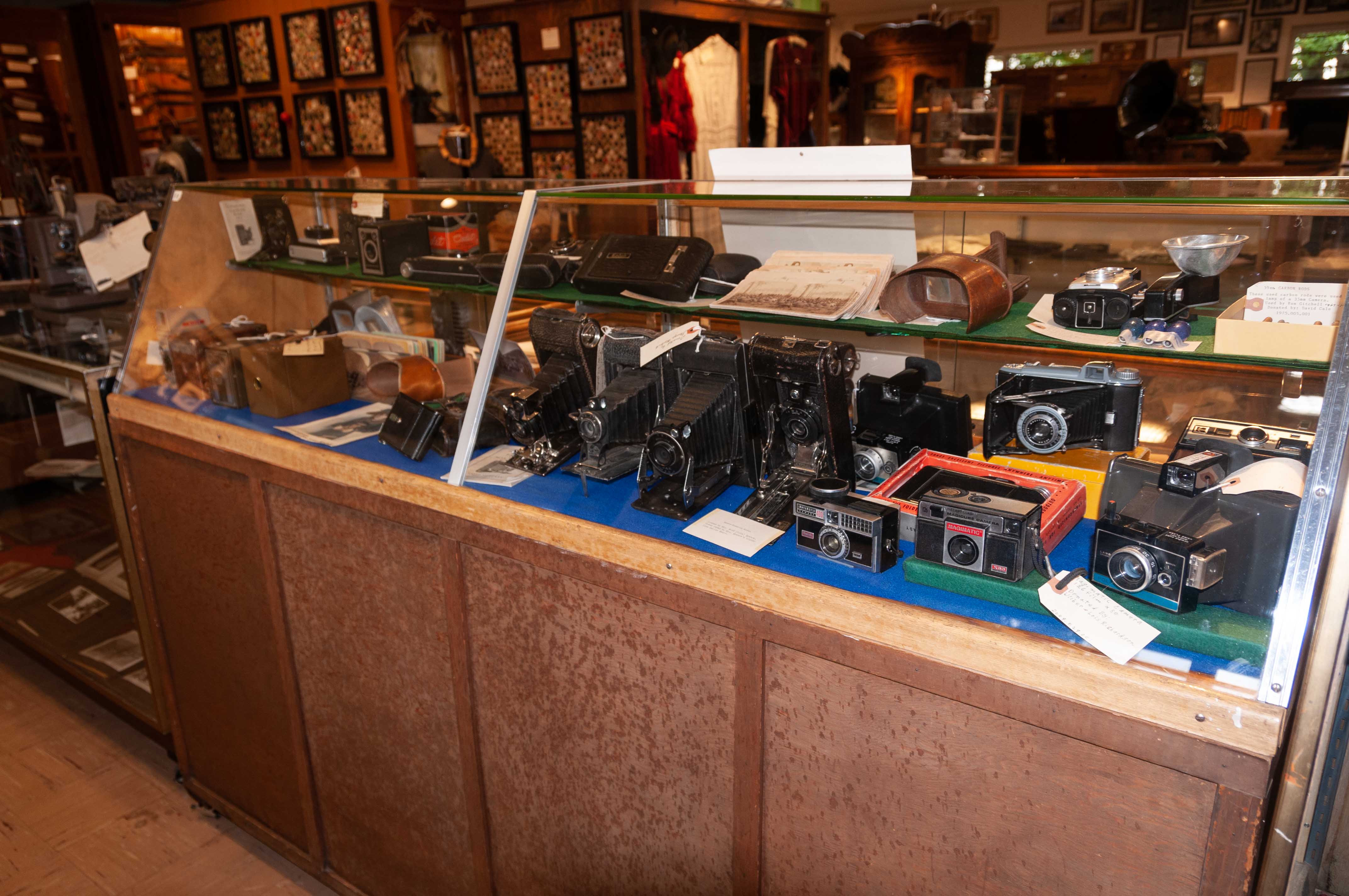 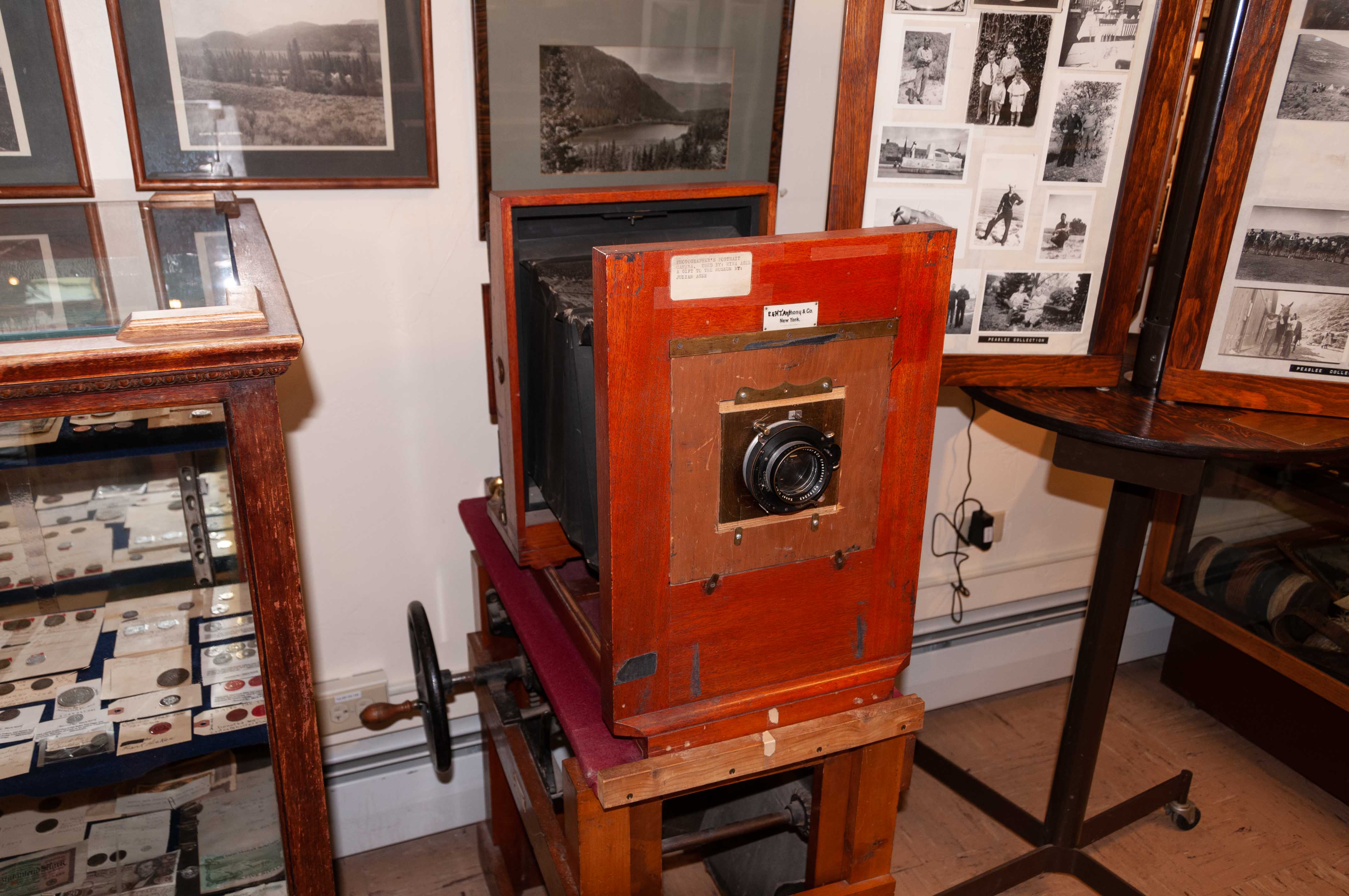 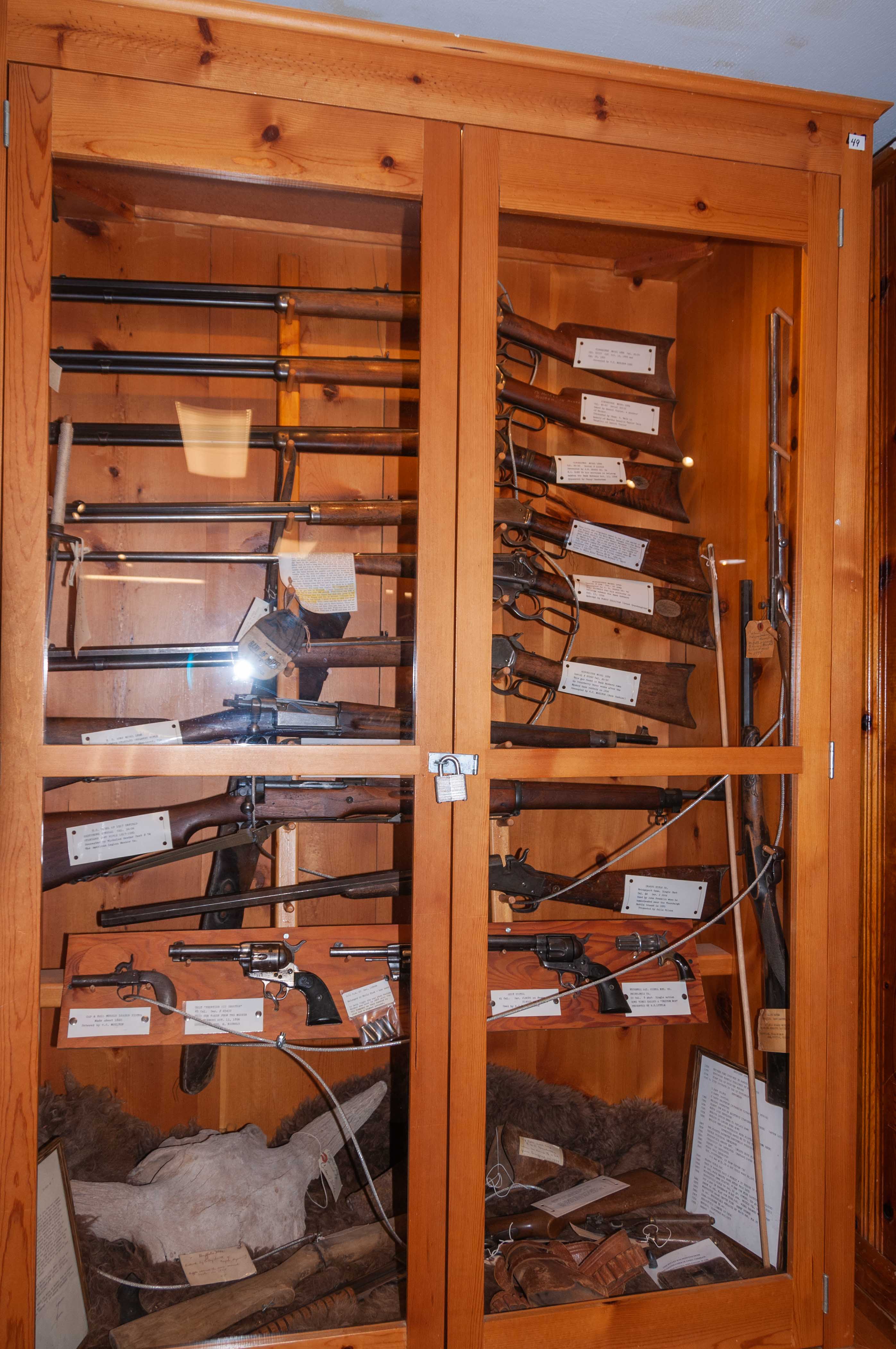 The Museum's gun collection includes Civil War rifles, frontier firearms, and even a Spanish halberd (circa 1776)

The Garrison Building has four display rooms; the Indian Room, the Agency Room, the War Room (my own name for the room), and the U.S. Cavalry Officers Room.

The Indian Room features Ute Indian displays and items found at the Milk Creek Battlefield. The room was blessed by the Utes in 2002. Unfortunately, I took no photos in this room.

The Agency Room is all about the Meeker Massacre and Milk Creek Battle. A brief history lesson here. By the 1870's miners and white settlers were encroaching on the land granted to the Utes by treaty. In 1878 Nathan Meeker (who probably really disliked the Utes) was appointed Indian Agent for the White River Utes and promptly started trying to make them into farmers and Christians. The Utes, who were hunter-gatherers, naturally resented the hell out of this. Things finally came to a head in 1879 when Meeker had an altercation with one of the Ute chiefs, and had the Utes' pony racetrack plowed up. The Utes responded by killing Meeker and the 10 men who worked for him, and taking several women and children hostage. About the same time a detachment of U.S. cavalry showed up only to be ambushed by the Utes, precipitating the Battle of Milk Creek. The detachement commander, Maj. Thornburgh, 13 soldiers, and most of their horses and mules were killed and the rest were pinned down for several days. When reinforcements finally arrived the Utes were gone. There followed a series of negotiations, resulting in the release of the hostages and the removal of both the White River and Uncompahgre Utes to reservations in Utah. Never mind that the Utes had been guaranteed their Colorado lands in perpetuity by previous treaties. So ended the Ute Indian War.

The War Room contains uniforms and photos of Meeker servicemen and women over several wars, including World War II and Viet Nam.

The U.S. Cavalry Officers Room contains uniforms and other items, circa 1880. 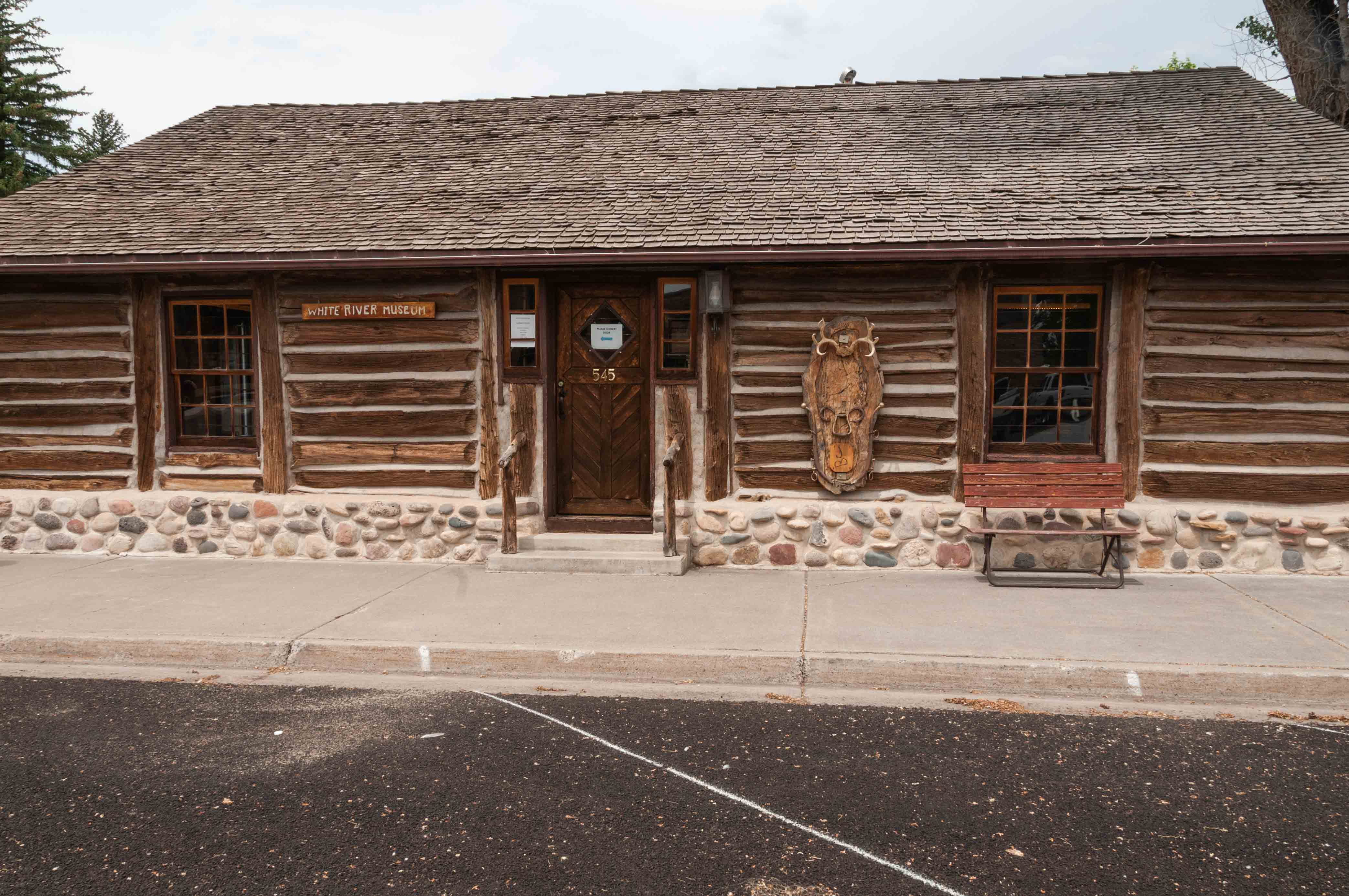 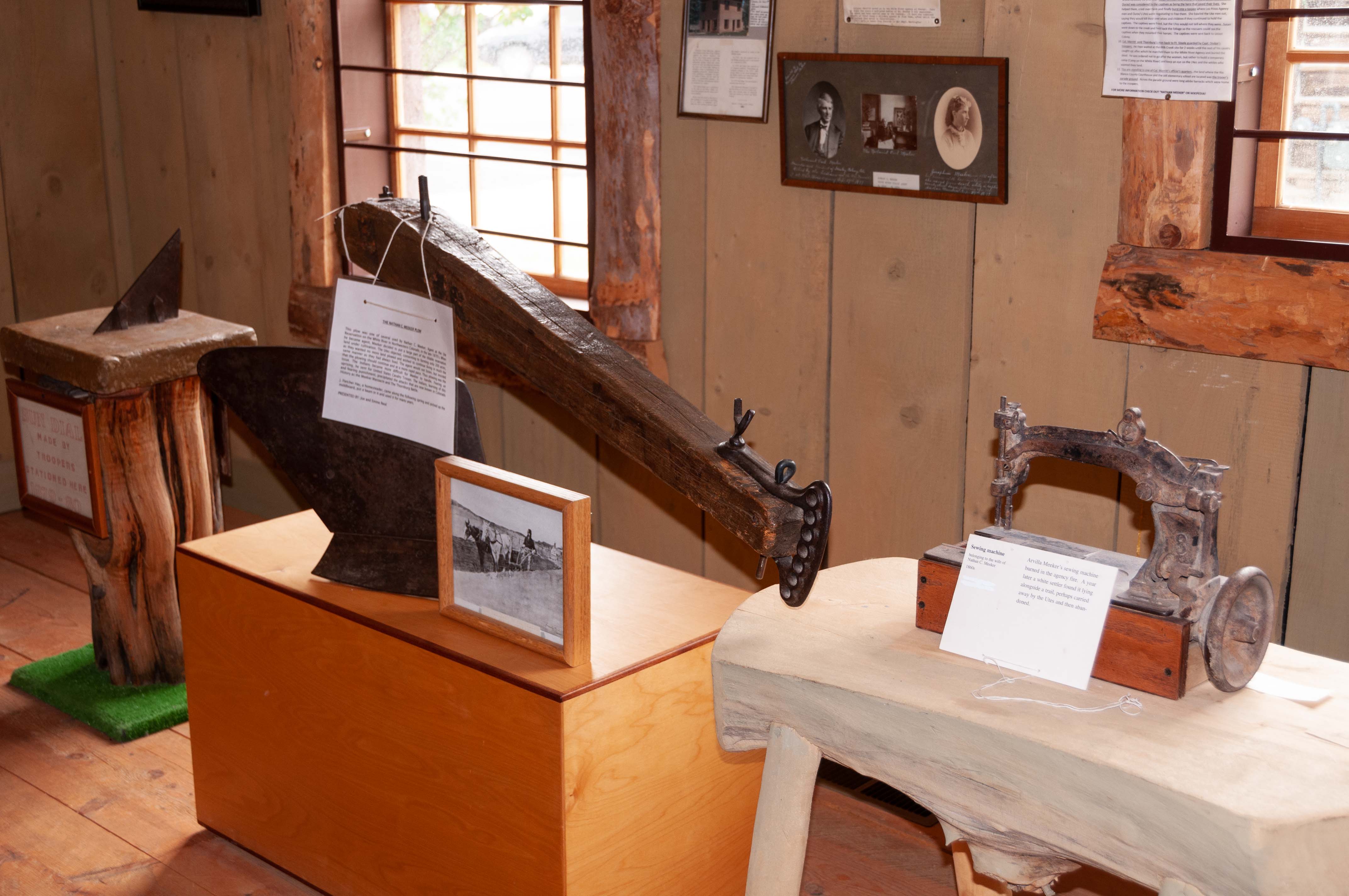 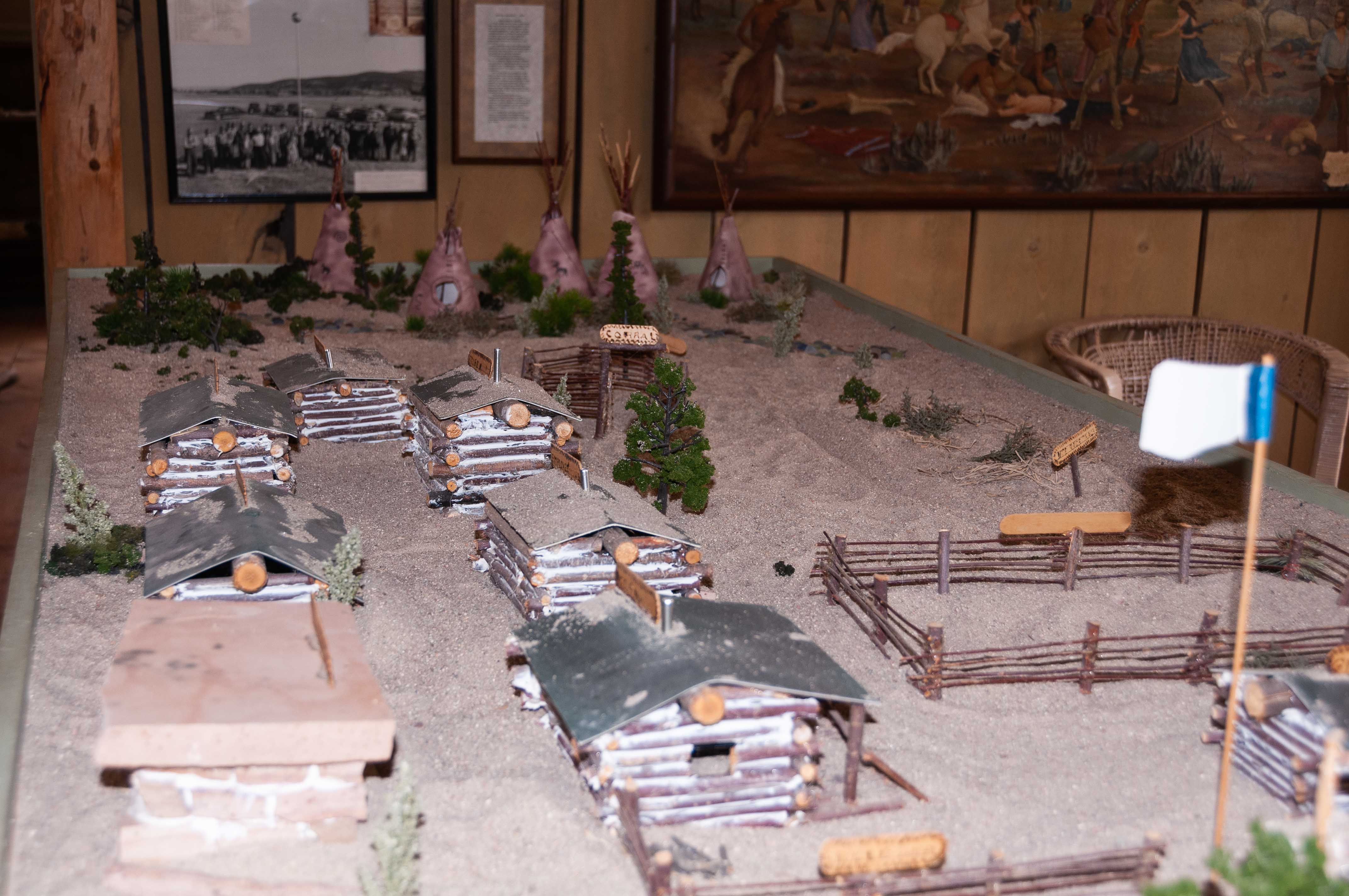 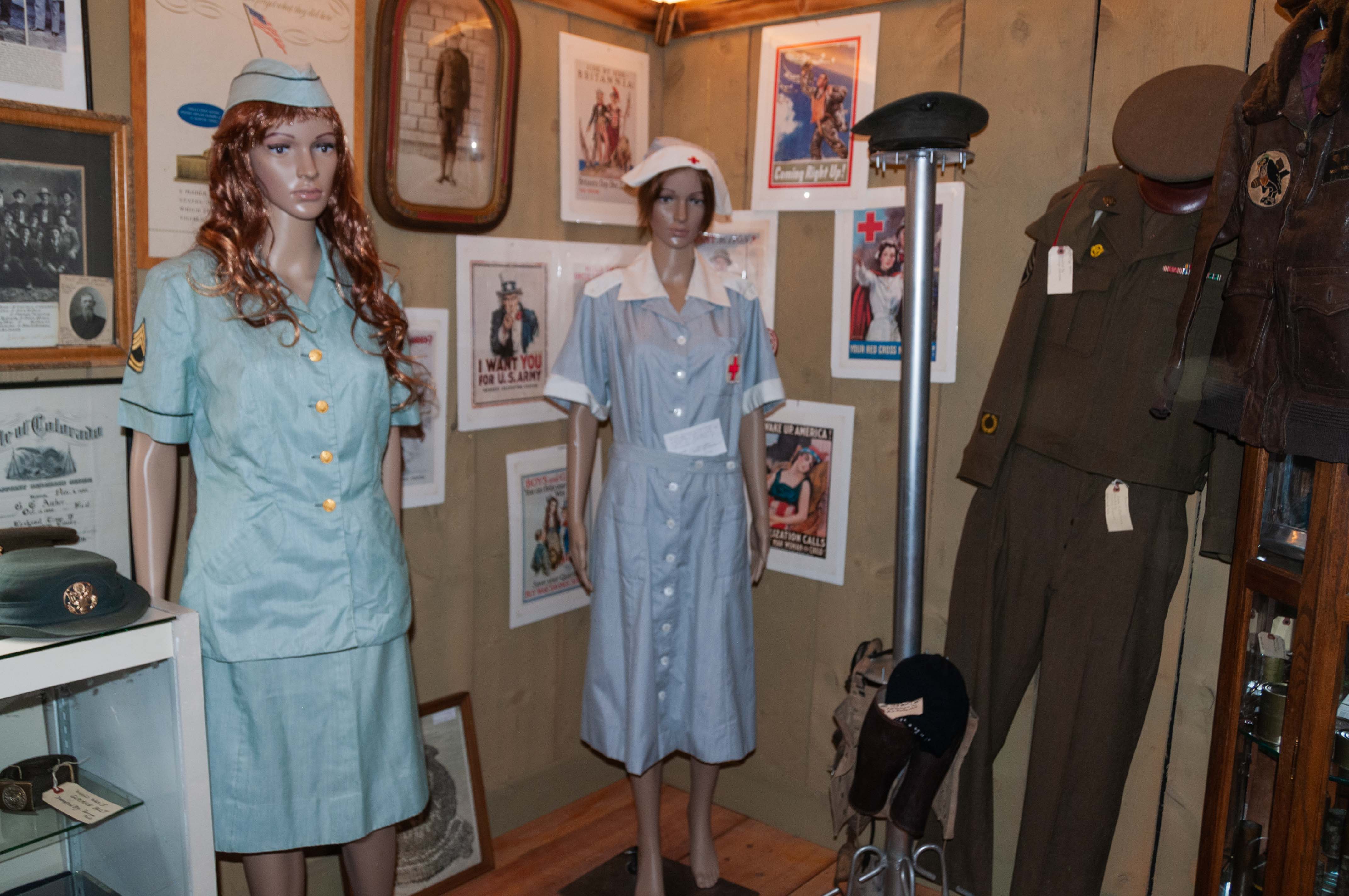 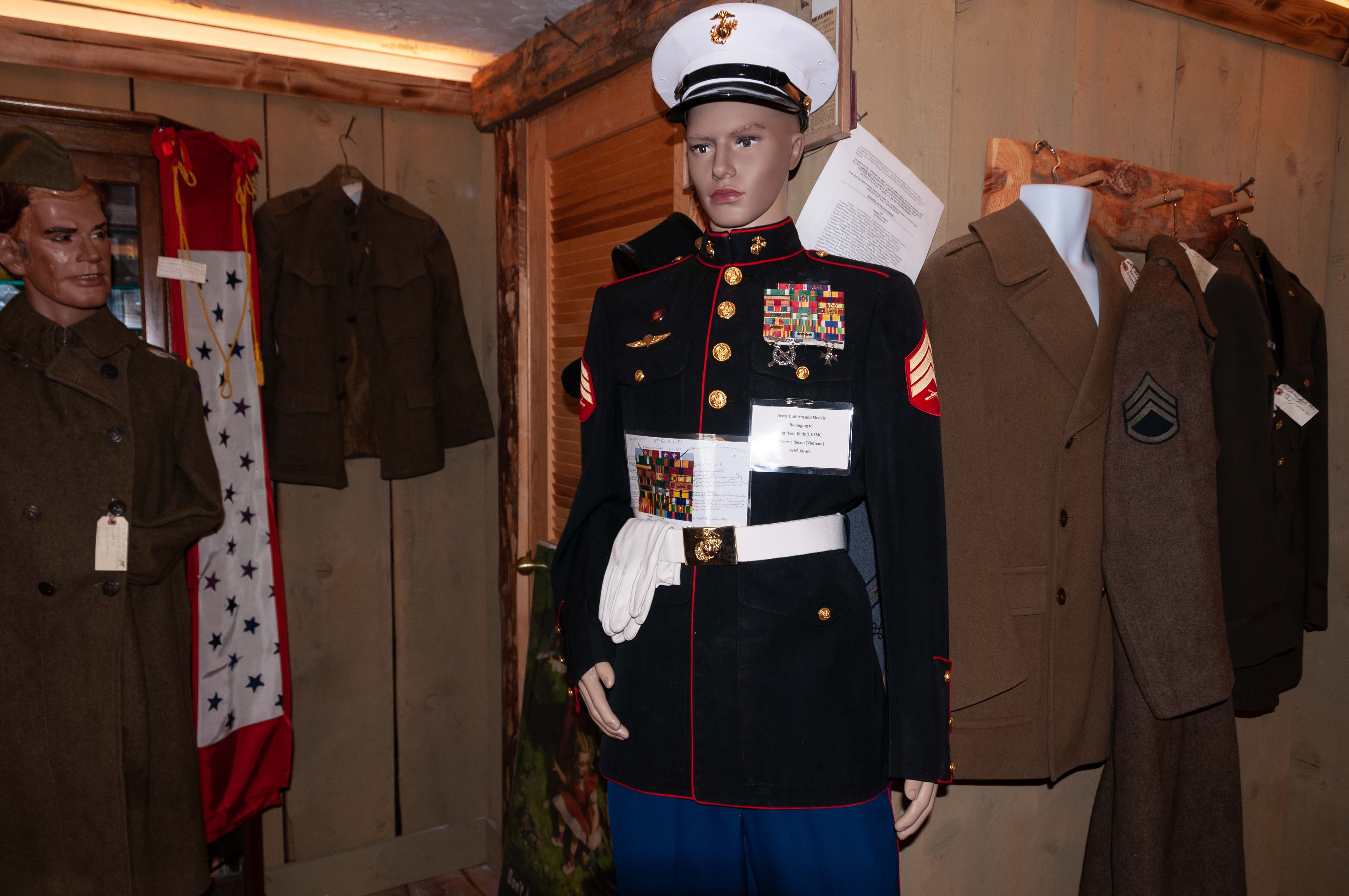 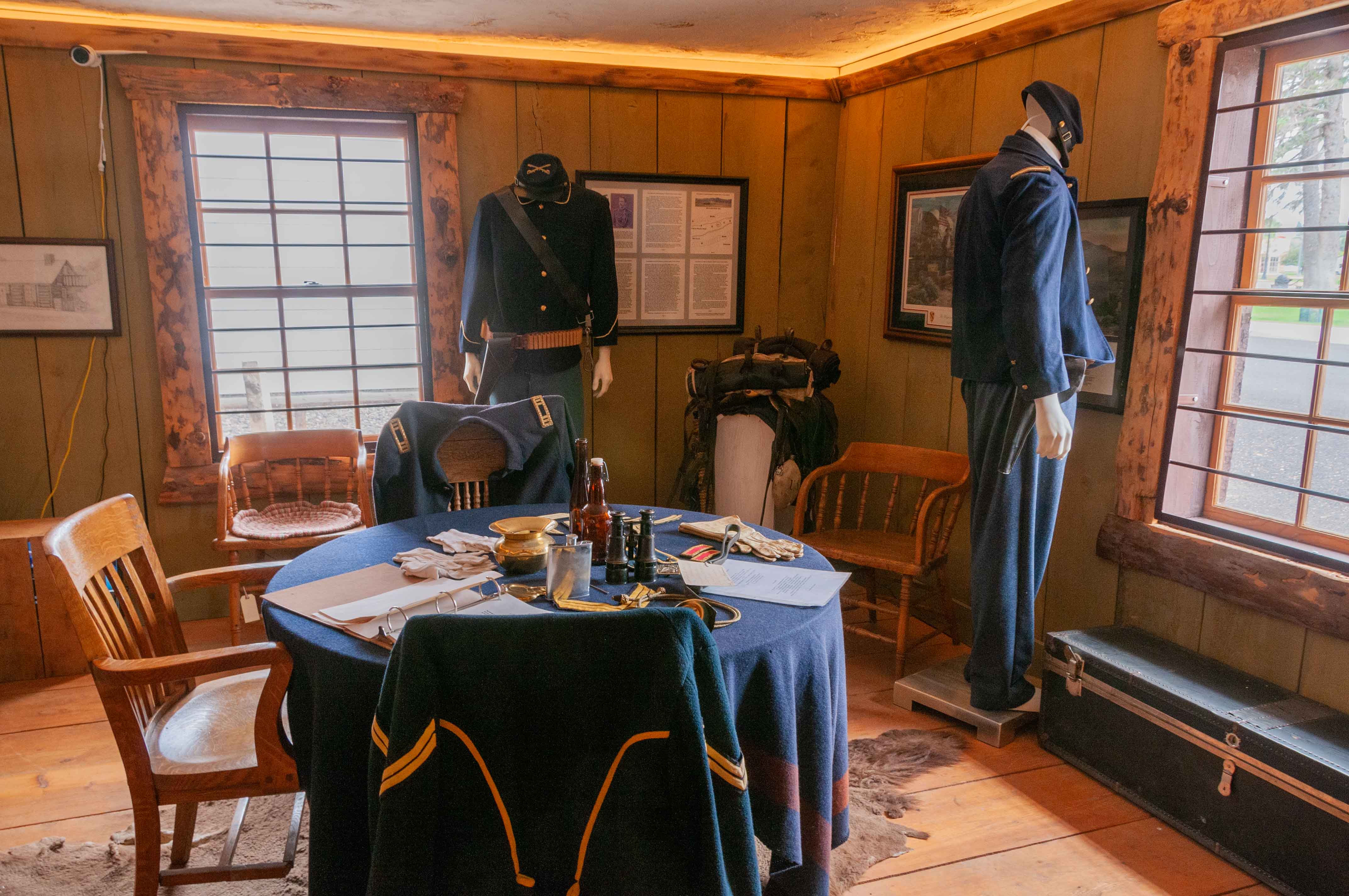 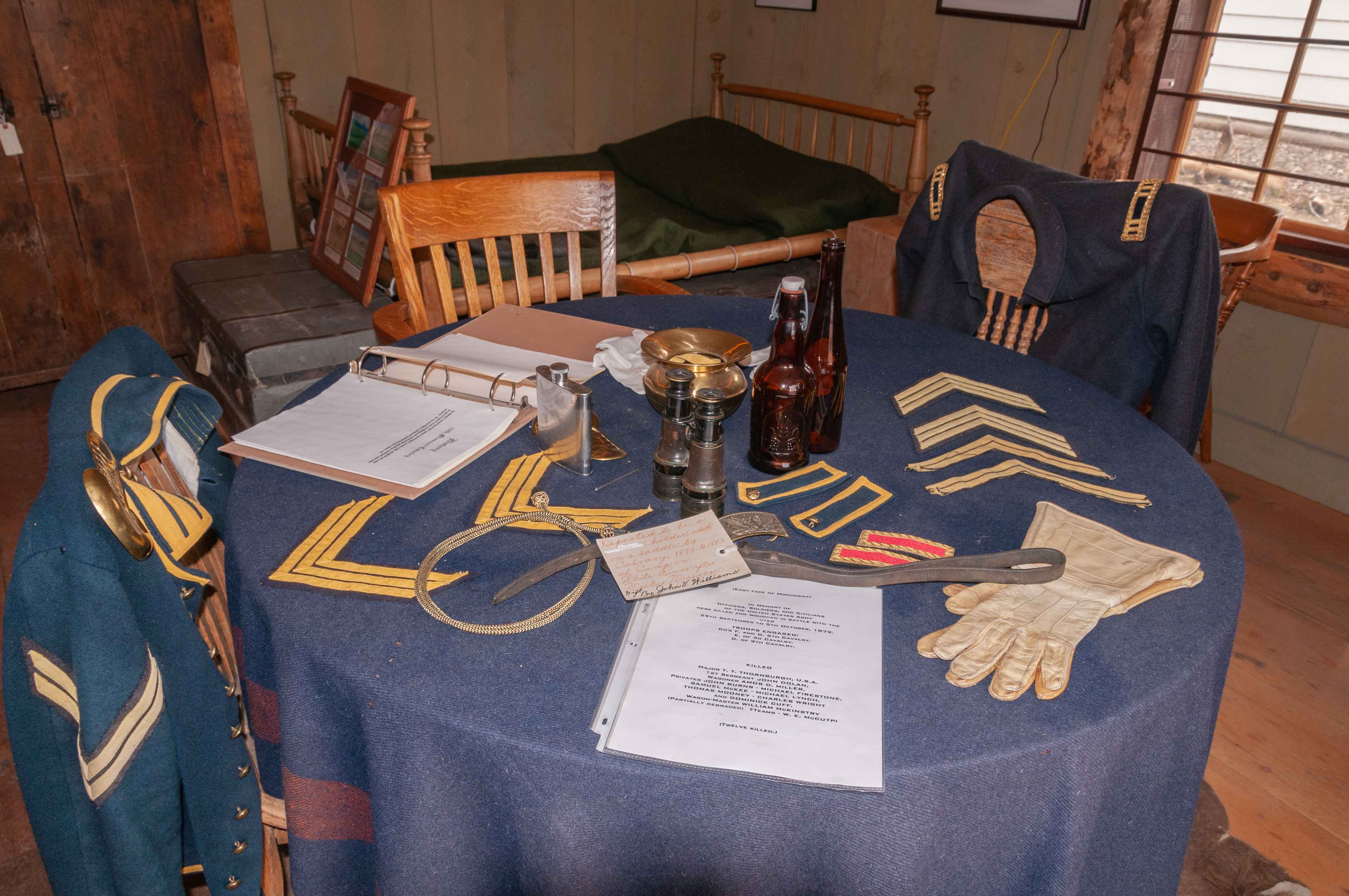 Background information obtained from White River Museum source material, Wikipedia, and other online sources.
Use the form on the Home Page to submit comments, questions, or suggestions.  TD Productions Copyright © 2020